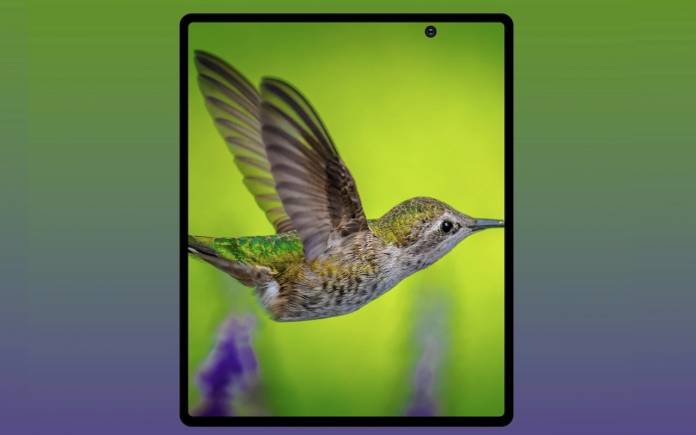 What’s new on the upcoming Samsung Galaxy Fold 2? Just a new image that surfaced on the web. Chinese leakster Ice universe has posted a new photo of the yet-to-be-announced smartphone on his Twitter account. The photo is of an opened Galaxy Fold with a punch-hole selfie camera and not-so-thin bezels on all four sides. We see a hummingbird on the wallpaper. It could mean the foldable phone will also have an improved camera system since taking hi-res photos of a hummingbird require a super-fast camera.

Our source noted how the placement of the punch-hole camera looks weird but then there is a reason for that. See image below: 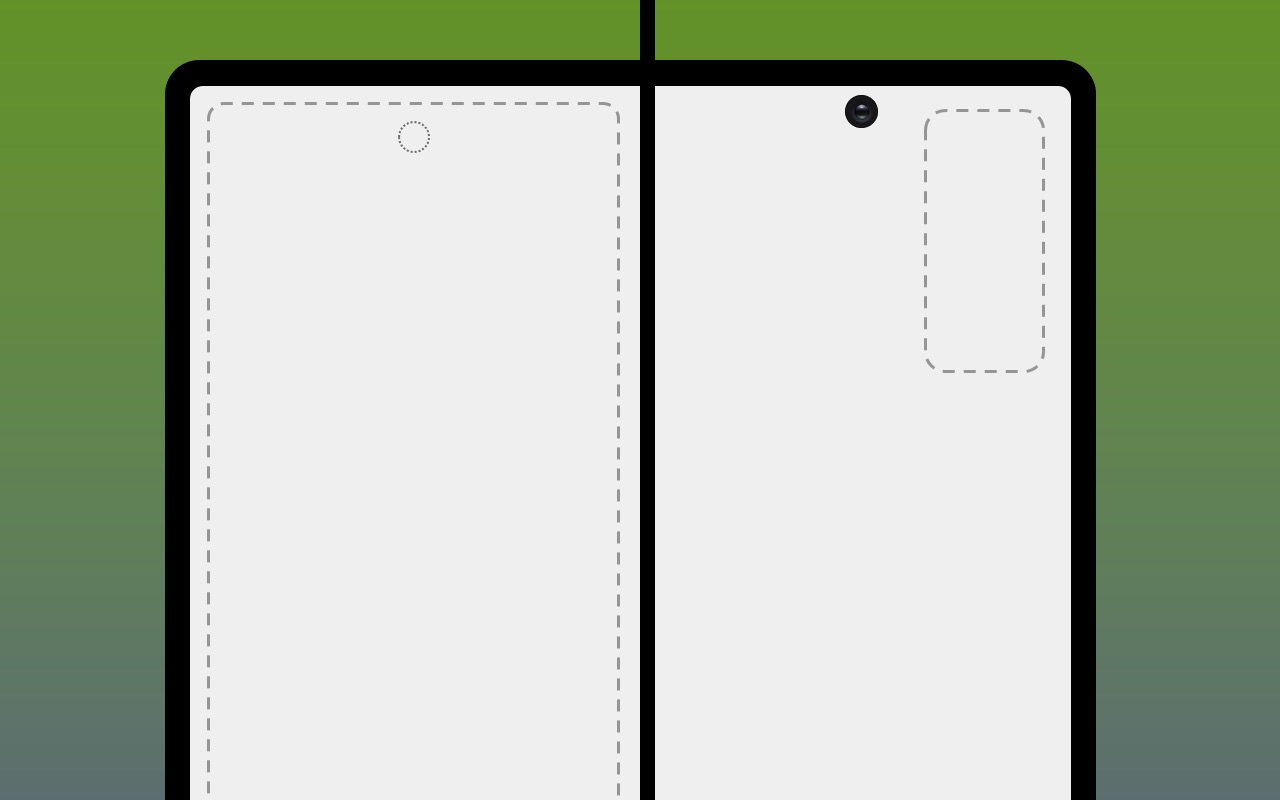 It’s only a possibility but that could also mean an outward folding phone. It may be different from the original Galaxy Fold but we’re not sure. If it is, it will be first from Samsung to have such foldable design because the first Galaxy Fold and the Galaxy Z Flip both fold inward.

So far, we know about the Samsung Galaxy Fold 2’s screen, bezel, and hole dimensions as leaked the other day. It is believed to still come with two batteries yet lower capacity and a larger screen than the 1st-gen. It will not have S Pen stylus input but will still use the Ultra-Thin Glass found on the Galaxy Z Flip.

We know the Samsung Galaxy Fold 2 will be waterproof with an official IP rating. We’re also looking forward to that 120Hz screen. Because of the image above, it can be assumed the Infinity-V or under-display camera will no longer happen.