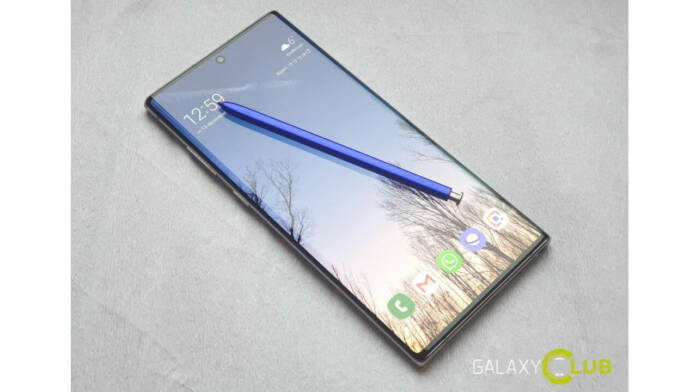 Despite the pandemic, which has forced several OEMs to postpone their handset launch dates, the Galaxy Note 20 series is allegedly on schedule to reveal in August 2020. Reportedly, the flagship is going to feature a 4,000 mAh capacity battery. This is similar to the Galaxy S20 battery and will hold more juice as opposed to the 3,500 mAh cell on the Galaxy Note 10. Galaxy Note 20 is slated to launch alongside the Galaxy Note 20 Plus, which would reportedly feature either a 4,500 or a 5,000 mAh battery.

As revealed by Dutch website Galaxy Club, the base Galaxy Note 20 will come with a 4,000 mAh battery, same size as found on the Galaxy S20. The battery features model code EB-BN980ABY with rated capacity of 3,800 mAh, meaning typical outage of around 4,000 mAh. From a few rumors here and there, both the phones will have an option for 120Hz refresh rate and 5G connectivity, which will require more power thus larger capacity batteries make sense.

The Galaxy Note 20 series is slated to launch in August this year, provided the pandemic doesn’t delay it. Samsung is also expected to announce the Galaxy Fold 2 around the same time or could be along with the Note series. Can Samsung have a grand launch event for its smartphones or will it have to resort to unveiling them online, only time will tell. Until then, we will wait to hear more about these phones.