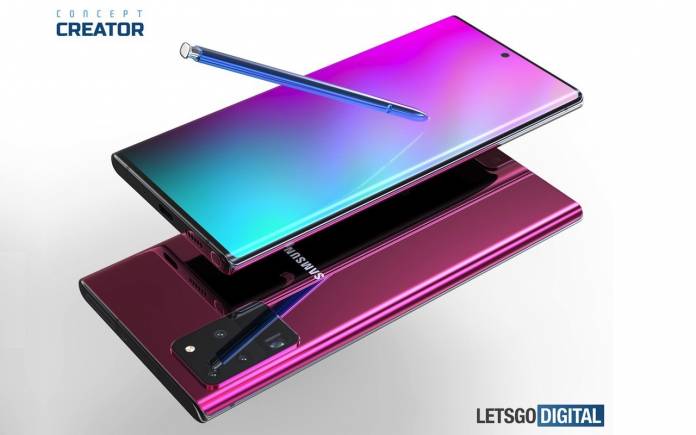 Almost a year ago, we reported Samsung was demanding more ToF modules for future smartphones. The Time of Flight technology was there to aid the augmented reality market. A number of OEMs implemented the tech like Vivo, LG, and Huawei. Most of the smartphones recently introduced have ToF cameras as supplementary to the multiple cameras available. Unfortunately, the tech doesn’t really offer much. Sure, AR is a nice tech but not many people actually use it. The next Samsung Galaxy Note is thought to still have ToF but now we’re learning the South Korean tech giant will no longer include it.

The Galaxy Note 20 may not have the time-of-flight (ToF) sensor. Don’t be surprised if other flagship smartphones from other companies will also exclude the feature. The main reason is that not many consumers actually utilize the ToF sensor.

Samsung was originally planning to add ToF sensors to all product lines, whether flagship or mid-range. Looks like it will no longer be a reality. It’s totally understandable because that will mean the price can still be lowered. A consumer won’t have to pay for a feature that he doesn’t really use.

Also on the topic of the Galaxy Note 20, Samsung is said to roll out the premium flagship phone in a cheaper 4G variant. The 5G model is confirmed but that means the phone will be expensive. With the promise of a 4G model, fans can have the assurance they can still afford the next-gen Galaxy Note.

Samsung is believed to have started working on the Galaxy Note 20 and the Galaxy Note 20 Plus. The European variant is said to have regular 4G instead of 5G. A 5G model will also be ready in some key markets. We can’t say if the Netherlands will get the 5G version at the moment.