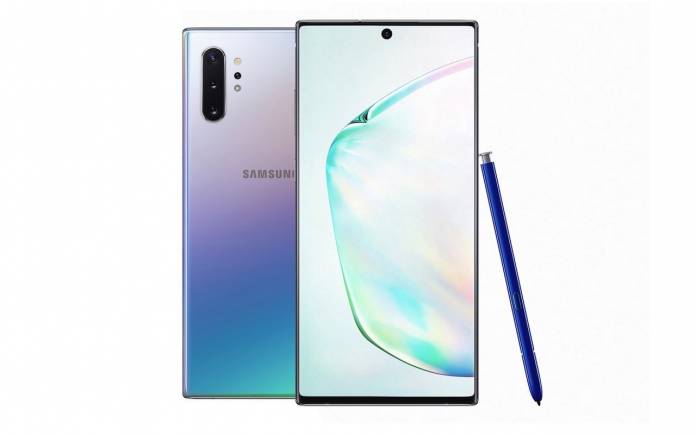 The August online launch event has been confirmed already. The Samsung Galaxy Note 20 series will be introduced together with the Samsung Galaxy Fold 2 in an online-only event. It’s one of the many things Samsung fans are looking forward to in these times of uncertainty. The next-gen Galaxy Note has been a favorite subject lately. That’s expected for an upcoming premium flagship even if it is still three months away. Numerous images and information have surfaced already with the latest set showing a mirrored design.

Last week, we heard the Samsung Galaxy Note 20 may drop the 100X zoom function. More design renders and camera details have been leaked. The phone is said to use 16GB of RAM, a bigger fingerprint reader, and a 4000mAh battery.

There is a possibility it will no longer use ToF. 5G will be the standard but a 4G model will also be available. Some possible design was leaked earlier. We also heard about 5G connectivity and 128GB as base memory. There’s also the 360-degree video render that presented a camera system situated on the top left of the rear.

The latest we learned over the weekend is the possibility of a periscope camera on the Galaxy Note 20+. It could be something similar to the Space Zoom lens found on the Samsung Galaxy S20 Ultra introduced earlier this year. Only the Galaxy Note 20+ may be equipped with a periscope lens. The regular Galaxy Note 20 won’t have the component but we expect it will also be powerful when it comes to the camera department.

On the topic of battery capacity, the Samsung Galaxy Note 20+ will be upgraded but it won’t be significant. It won’t be 5000mAh just yet. According to a recent leak, model number EB-BN985ABY, believed to be the Galaxy Note 20+, will be powered by a 4500 mAh battery. It was already certified in China so it could be final.