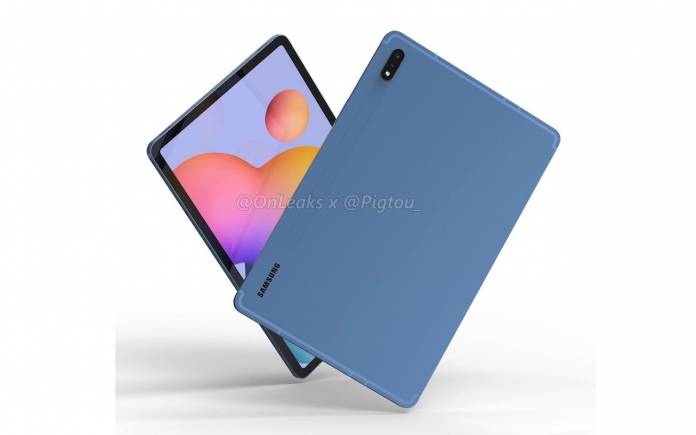 After the renders and the 360-degree videos of the Galaxy Tab S7 Plus variant, here are some information. The phone is about to have cleared TUV Rheinland and Safety Korea certifications. The certifications are for the devices coming with 9800mAh rated capacity and 10,090mAh typical capacity as described.

The Samsung Galaxy Tab S7+ is the larger variant. It is said to have these dimensions: at 285mm x 185mm x 5.7mm. It will be similar to the regular Galaxy Tab S7 with dual rear cameras and a Samsung logo parallel on the other side.

The tablet could be equipped with 5G connectivity that may be used in the United States and Europe. This means there will be at least 4G LTE on the tablet. The 12.4-inch display seems like very generous of Samsung. 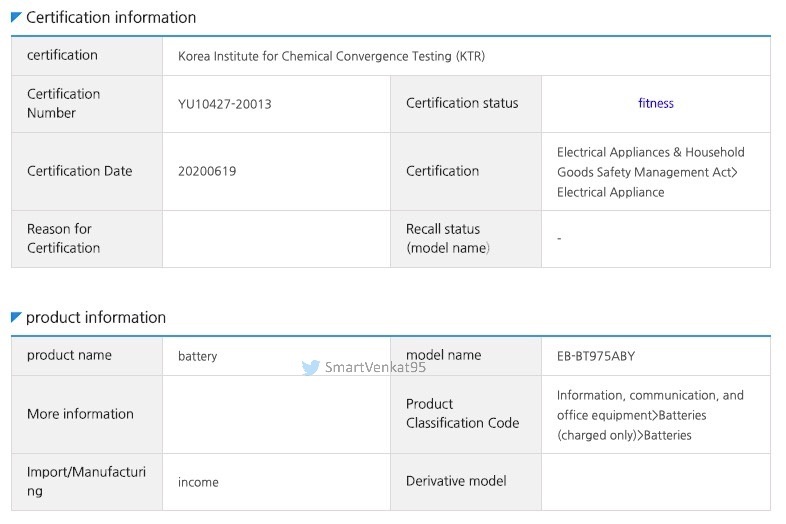 The S-Pen support will be available on the Galaxy Tab S7+ that is powered by a 9800 mAh battery. Pricing and availability are unknown. We’ll let you know once the details are ready. 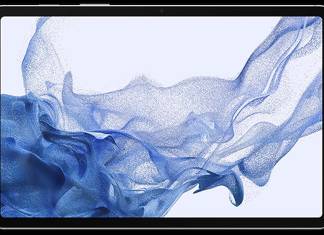 Rei Padla - December 6, 2021
The next flagship tablet offering from Samsung will be the Galaxy Tab S8. It's been mentioned here several times and we believe it will...