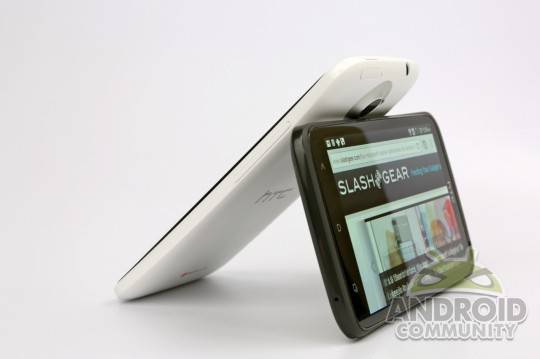 It’s been a surprisingly big week for Android, considering there were no major media shows. The beginning of the official sales for HTC’s One family, an exciting concept from Google themselves, and all manner of software updates and rumor greeted the dedicated Android aficionado. If you’ve been busy in the week leading up to Easter or Passover, why not take this opportunity to come down from your Marshmallow Peep high and take in the recent happenings?

For hardware news, it seems that no, we can’t go a single week without a rumor or leaks for the Galaxy S III. The latest is an “official” Samsung invite for a London event on May 22nd. While this is one of the dates that’s been bandied about, the pictured device is so vague that it’s almost certainly fake. In other Samsung news, AT&T may be getting its own version of the Galaxy Nexus, The Galaxy Note 10.1 has been pushed back to June to get a quad-core Exynos processor, and the Galaxy Tab 2 series will release later this month with Ice Cream Sandwich. Rumors of the ASUS-made Nexus Tablet persist, though the unicorn of Android tablets has been pushed back to July, and the Padfone will get its Taiwanese release on April 20th. 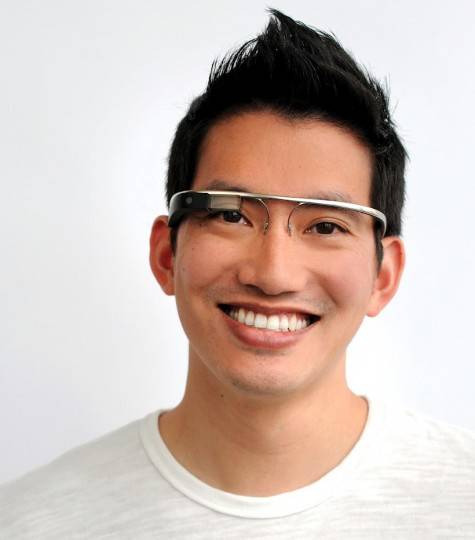 The most exciting news is certainly Google’s official unveiling of Project Glass, the augmented reality project that has been leaking out of Google for months. In addition to a concept video and Google co-founder Sergey Brin modelling Project Glass himself, there’s at least one parody video that you need to check out. Elsewhere in the Android world, Sony says that Google TV will finally come to Europe in September, and the Motorola RAZR MAXX (the international version of the DROID RAZR MAXX) is coming to both Europe and the Middle East. HTC’s CDMA version of the One X will be known as the EVO 4G LTE, and we finally got a peek at the AT&T version of the same phone. Those of you on US Cellular finally have an LTE smartphone option: the Samsung Galaxy S Aviator. 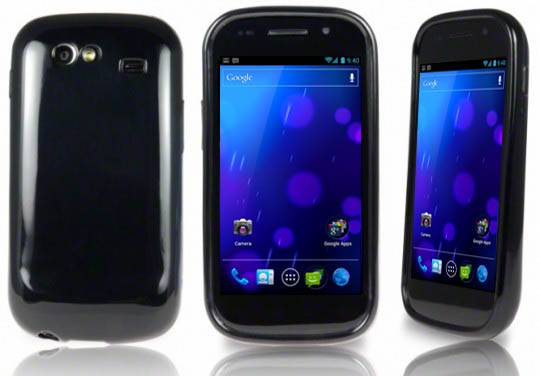 There’s lots of Android update news to report. On AT&T both the Pantech Crossover and the Samsung Infuse 4G (FINALLY) get 2.3 Gingerbread. The CDMA version of the Samsung Nexus S 4G finally gets its update to Android 4.0.4, but the same update for the Galaxy Nexus is causing some reception issues. The leaked update for the DROID RAZR and DROID RAZR MAXX has a surprise in the form of a brand-new version of WebTop. Bluestacks’ major update got a major hack, including support for root access and the Google Play Store. News broke of a free GPS dongle for ASUS Transformer Prime owners, which was later confirmed by ASUS itself.

Instagram for Android was finally released, with over a million downloads in a single night. Not everyone was happy with the Android version, least of all iPhone hipsters who now believe that Instagram has lost its cool factor. If you see one of these people, you have my permission to laugh derisively at them. Modders had some fun this week, with a multi-touch update to the Nook Touch, a leaked version of the Google Play Store, and the long-awaited Build 30 of the Android Open Kang Project, including custom apps in the virtual navigation bar. If you’re a fan of Neon Genesis Evangelion, you must check out Sharp’s customized Evangelion phone, which is sadly only for the Japanese market.

It’s been a big week in the labs at Android Community. If you’ve been considering a new smartphone lately, you’ve got to check out our reviews of the HTC One X and HTC One S. You won’t be disappointed. We’ve also got reviews of Archos’ upgraded 101 G9 Turbo, and Mugen Power’s insane 3900mAh extended battery for the Galaxy Nexus LTE. Ther’es also hands-on looks at the new Ice Cream Sandwich leak for the Galaxy Note and SwiftKey’s new Version 3, as well as a review for Instagram. Until tomorrow: stay in school ,don’t do drugs, and always make a Nandroid backup.