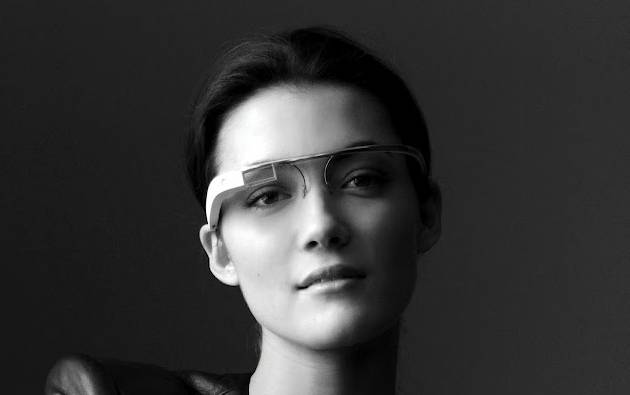 Big news took the technology world by storm yesterday when Google released a teaser video of their upcoming Project Glass. The smart glasses that combine Android and Voice actions into real-life glasses. This wearable augmented reality platform is interesting to say the least, and a new parody video was just released that was so awesome we had to share. First you’ll want to watch the original Google video right here.

Obviously wearing glasses that have a futuristic HUD (heads up display) and something sharing information and popups right in your line of sight poses some risks or unknown dangers. Google’s video had small, quick, and manageable popups but the video shows below is another story entirely. You could say this parody video has producer Tom Scott calling out Google’s bluff.

Google Glasses: A New Way to Hurt Yourself

Now we don’t know much about Google’s Project Glass, but from what we’ve gathered in the official photos the lens doesn’t actually cover your line of sight — making this video more of a goofy parody than anything. A lot comes into play with something of this caliber. Such as battery life, eye tracking or facial recognition and more but until we get further details from the Project X team at Google we’ll just be left guessing.

As Chris Davies said in this post on our sister site SlashGear, “My Wallet is Open, Google, now hand over Project Glass” and I’d have to agree.