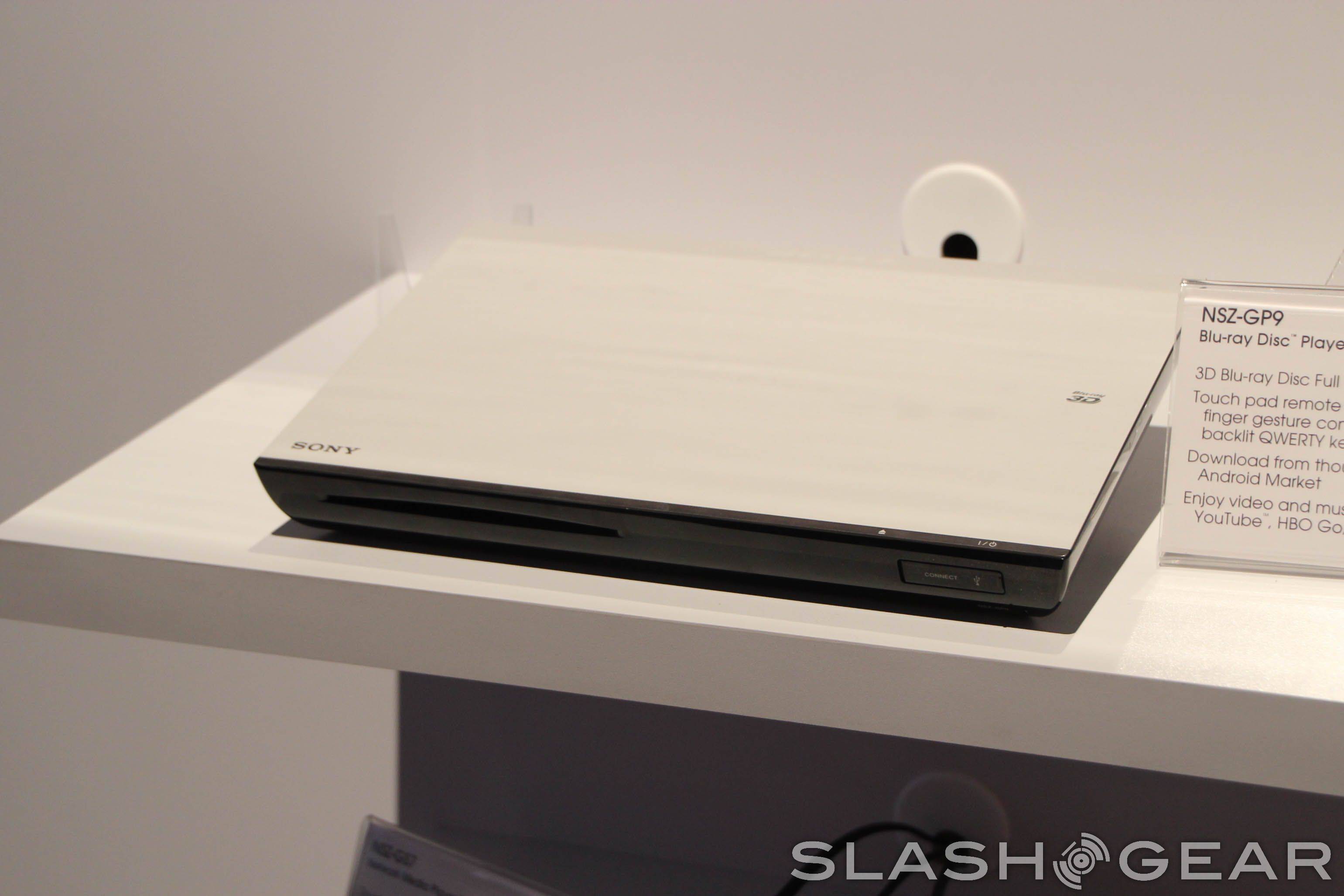 We’ve been hearing lament and woe from international Google fans over the lack of Google TV outside the land of the free ever since it was released. Well those of you living in Europe finally, finally have a time frame in which to expect Google TV availability: September. That’s when Sony France says that it’ll begin selling Google TV stand-alone hardware, according to Les Echos. A Google TV box is expected to retail at around €200, with a Blu-ray version landing at around €300. Given the time frame, this will almost certainly be the Sony Google TV box we saw at CES.

This has been a long time coming. While industrious modders have used various proxies and other tricks to get around the region lock in the US Google TV units, the vast majority of potential customers outside of the United States have been left wanting. Heck, you can even get all sorts of international content on Google TV, provided you’re physically situated somewhere between Canada and Mexico. Google isn’t completely at fault here; licensing for Internet video is notoriously difficult (try watching Hulu on your smartphone for free) but even so, it’ll be almost two years since the service’s original launch before it sees an international release.

While the news is promising, it shouldn’t be taken as gospel just yet. Google itself is the only one that can say when or if Google TV will debut in any given territory – Sony couldn’t operate the set-top boxes without considerable help and support from the Big G. It’s to be hoped that a widespread European release means that Google TV will come to other markets, as Google has been hinting for some time. Too bad Logitech won’t be along for the ride.