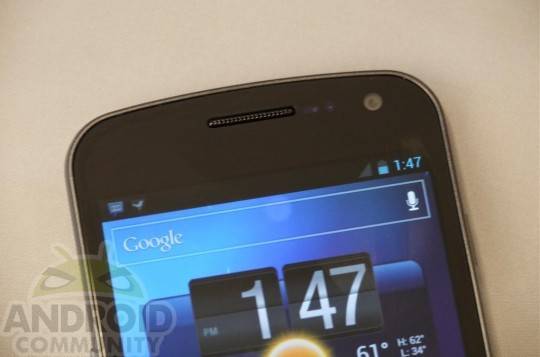 Last week Google released the latest version of Android, version 4.0.4 Ice Cream Sandwich to multiple devices. One of those, the Galaxy Nexus, appears to be having problems. We are now starting to see and hear multiple reports that users are experiencing signal problems and loss of signal since accepting the official OTA update. Below are multiple screenshots and links with all the information.

GSM Galaxy Nexus users are reporting signal problems, loss of signal after a matter of minutes of the phone entering standby and more. Turn off the screen and you lose the signal. I’m currently on Android 4.0.4 with my Verizon Galaxy Nexus thanks to CyanogenMod 9 so I can’t comment myself, everything is fine here. The problems appears to be more widespread then a few unlucky users too. 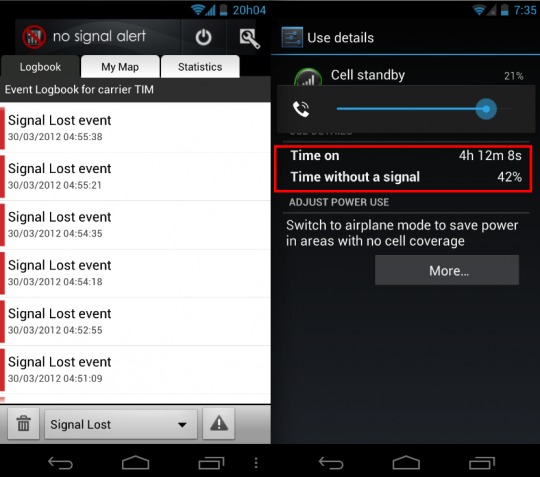 GSM Galaxy Nexus owners have been vocal about the issue over at XDA-Developers while trying to come up with a solution or solve the problem. Then you can see the huge thread of comments over at Google Code with some users having loss of signal for over 40% of the time the device is in standby, that is no good. A member from Google’s team has responded and is currently asking for bug reports as they look into the matter.

It looks like we are having more signal problems with the Galaxy Nexus, just like after it initially launched worldwide and on Verizon. Maybe we’ll get 4.0.5 soon to fix said issues. This appears to only be effecting the GSM Galaxy Nexus, I’m not finding reports from Nexus S users at this time.

Is your GSM Galaxy Nexus having this issue?