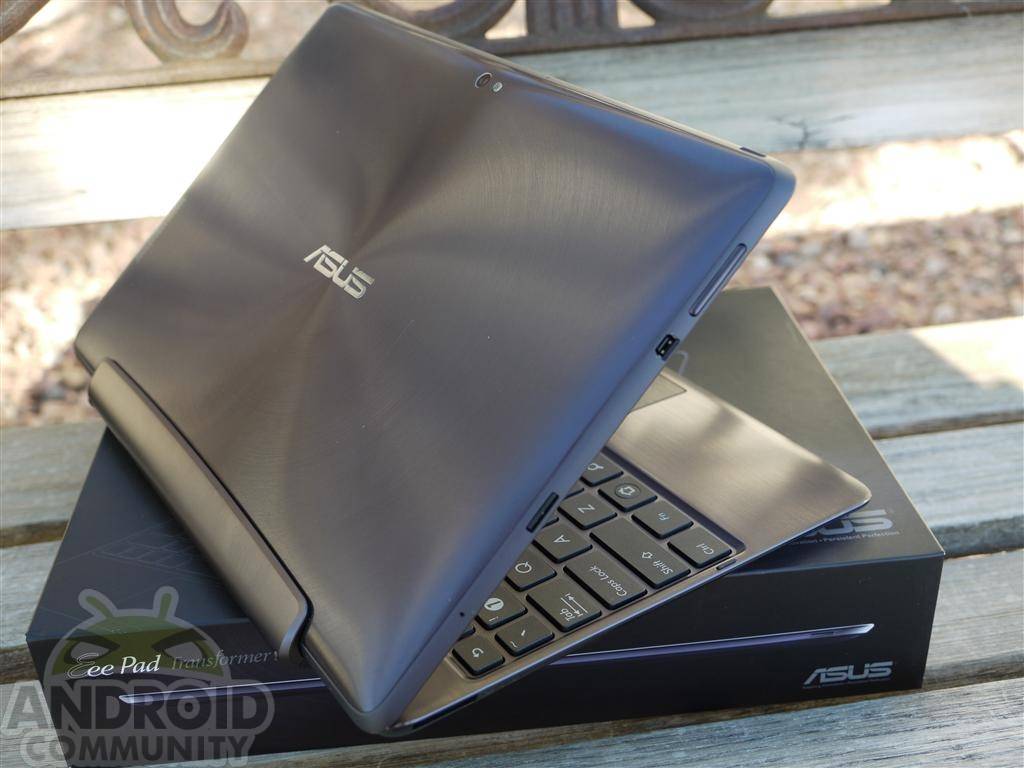 While a pretty awesome tablet in its own right, the ASUS Eee Pad Transformer Prime has been plagued with reception issues since its release, most notably in the WiFi and GPS department. It looks like ASUS has finally found a solution to the GPS issues, at least, which are speculatively due to the tablet’s all-metal chassis. Since radio waves can only be improved so much by software, they’ve gone the hardware route, and are planning on providing an external GPS dongle that plugs into the Transformer Prime’s docking port.

The device is being labelled the “GPS Extension Kit”, and ASUS says that it will be available by the middle of April. The device should be free, although to get it you’ll have to register on ASUS’ member site and fill out an application. Lest Transformer Prime owners fear ruining the aesthetics of their slinky tablet, it’ll fit flush with the body of the tablet and match the color. ASUS hasn’t said to what degree the dongle will help, but it certainly couldn’t hurt, and having the GPS antenna on the outermost part of the tablet is certainly a good start.

This is hardly an ideal solution – presumably if the Extension Kit is plugged into the Transformer Prime docking port, it’ll have to be removed to charge and, well, dock. Those who were hoping to use the tablet as a Google Navigation tool (a small but significant number of people) will be fighting some rather fast battery drain. ASUS seems to have solved the issue on the Transformer tablets they showed off at MWC with plastic backs or cutouts, so hopefully these post-launch measures won’t be necessary from here on out.