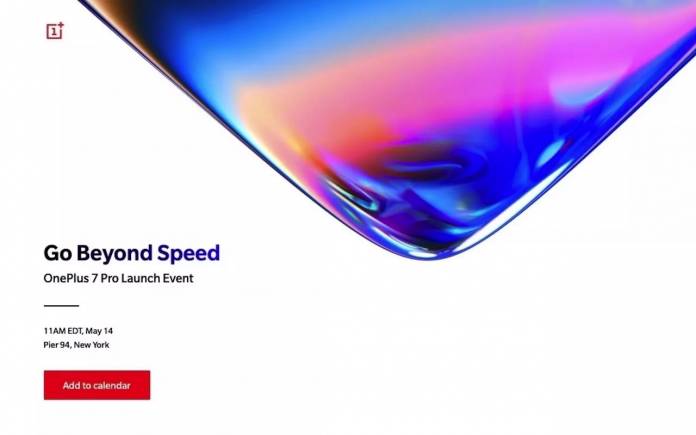 In about a couple of weeks, OnePlus will finally launch its new flagship phone offering. Instead of the usual one model, there will be two: the OnePlus 7 and the OnePlus 7 Pro. The Chinese OEM will unveil the duo on May 14, Tuesday, 11AM (EDT) in a special launch event in Pier 94, New York. We’re certain loyal OnePlus fans who live by the ‘Never Settle’ motto are excited to know how the OnePlus 7 series will be better than the previous flagships and other phones currently out in the market.

As soon as OnePlus announced the OnePlus 6T, talks about the OnePlus 7 series immediately started. It was first mentioned back in November that OnePlus 7 wouldn’t implement 5G tech yet but a 5G phone would be ready. The next-gen OnePlus flagship was confirmed to run on a Qualcomm Snapdragon 855 chipset with 5G support.

So there will be a OnePlus 7 5G model and it may cost more but not that expensive. The 5G model idea is then made stronger when OPPO became Wireless Power Consortium’s newest member. You see, OnePlus is an offshoot of OPPO.

A OnePlus 7 image leaked and a new render appeared showing off a notch. More OnePlus 7 live images appeared on Twitter but now with no notch or camera-hole. It may not have wireless charging yet but it may feature a pop-up selfie camera with 16MP lens.

Another set of OnePlus 7 image renders and a 360-degree video went online. Specs and pricing were listed on a retailer’s website. 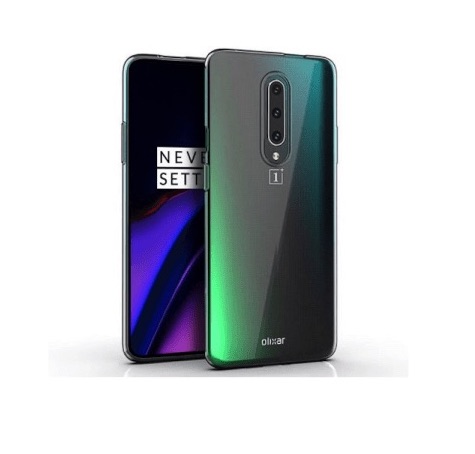 The 5G tech will be a part of OnePlus as OnePlus 5G Apps program already started. A Pro variant will also be ready as OnePlus 7 Pro photos were leaked on Weibo.

The OnePlus 7 flagship killer is launching very soon. Another 360-degree video render was shown off.

The upcoming OnePlus 7 phone is said to be really fast and smooth. The ‘Go Beyond Speed’ reference tells it. The phone will boast three rear cameras with 48MP lens included. The OnePlus 7 Pro will also arrive with 5G and a special display. 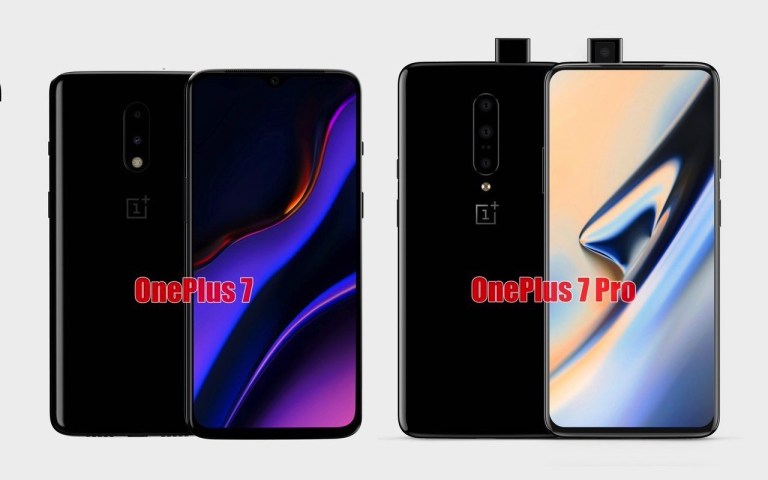 Just recently, a OnePlus 7 Pro teaser video confirmed the triple rear cameras. And of course, we also saw the OnePlus 7 Pro Cases from Olixar that appeared on Mobile Fun.