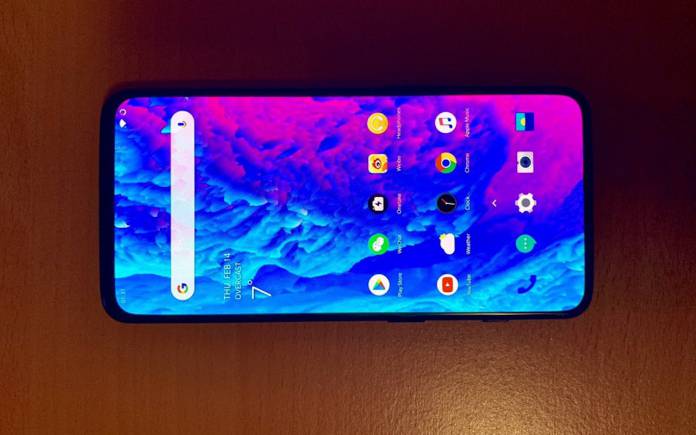 OnePlus has been silent the past few weeks but it does not mean the Chinese OEM isn’t doing anything. It’s only preparing for a big launch. It’s not clear how OnePlus will officially call the next-gen flagship smartphone but we’re assuming it will simply be the OnePlus 7. The device has entered our consciousness as early as November last year when we said OnePlus won’t implement 5G yet. OnePlus is also working on a 5G phone but it will be a different phone.

The next-gen OnePlus flagship with Snapdragon 855 to offer 5G support but it won’t be the OnePlus 7. The 5G phone could be more expensive. It will be pricey but not that expensive.

Earlier in January, a OnePlus 7 image and render surfaced online. They don’t describe much but there might be a waterdrop notch–or so we thought.

Today, a couple of related images appeared online. New Chinese leakster Steven_Sbw shared these live photos of what is said to be the OnePlus 7.

It’s not clear if our source got them from another source but they look legit. (Check image above and below.) 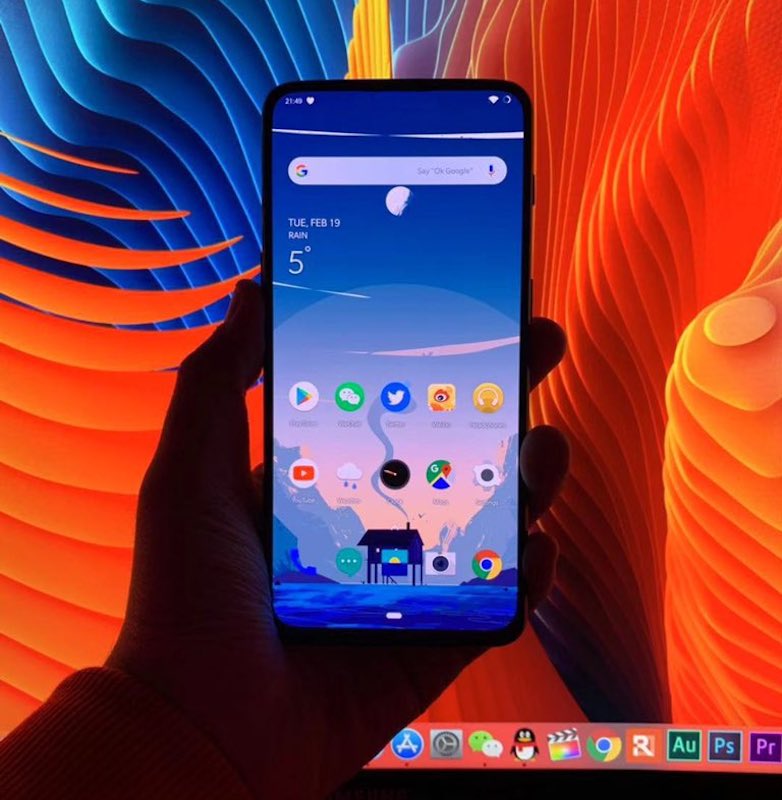 No other details were shared but we can see the familiar user interface. There is no ‘Never Settle’ reference but we know OnePlus is definitely not settling for any ordinary smartphone.

The display isn’t bezel-less because of the obvious chin and forehead. There is no notch but we don’t see a camera hole either. At this point, we’re guessing a pop-up selfie camera is planned. That or a sliding camera design similar to the OPPO Find X. What do you think?