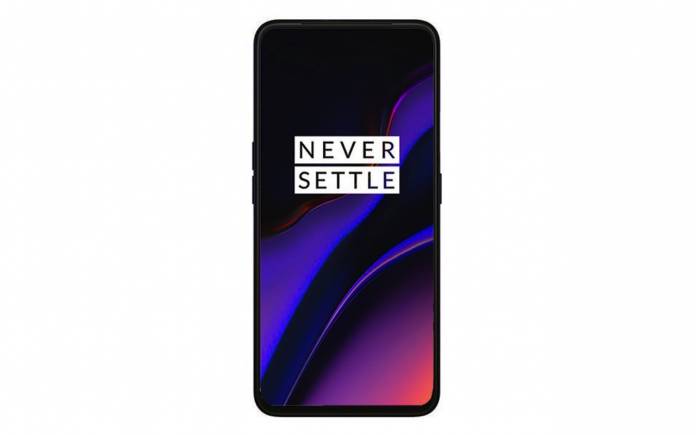 OnePlus 7 launch already has a date. A source tells us all that we want to hear about the next-gen flagship from the Chinese OEM. It’s something we’ve been anticipating since last year when we first heard about it. The phone was said to not implement 5G tech but then the news of a Snapdragon 855 on OnePlus 7 would allow 5G support. We’ll have to wait for an official announcement but for now, we’ll be content with rumors, speculations, and leaks.

The next-gen OnePlus flagship will be available very soon. Ishan Agarwal, 16-year old tech enthusiast @ishanagarwal24, shared the good news over on Twitter that the OnePlus 7 will debut on May 14, 2019. It’s a Tuesday so mark your calendars.

The OnePlus flagship killer will be revealed next month and will show us what ‘Go Beyond Speed’ means. We can also expect a OnePlus 7 Pro as earlier leaked on Weibo.

In the past few months, we’ve been featuring OnePlus related updates including the start of that OnePlus 5G Apps program. OnePlus 7 specs and pricing were listed on a retailer’s website as image renders and a 360-degree video also went online.

It is said the OnePlus 7 phone may not have wireless charging yet even if OPPO is Wireless Power Consortium’s newest member. It may not even include a notch or camera-hole according to some live images and renders sighted on Twitter.

The OnePlus 7 could also be the OnePlus 5G phone. It could be expensive but not that expensive.

Okay, so I'm gonna stop with the estimations and give you all what you want. I can confirm that #OnePlus7 Series is launching globally on "14th May" 2019! Exactly 1 month left for #OnePlus' Flagship Killer to be revealed! According to earlier leak: #GoBeyondSpeed! #OnePlus7Pro pic.twitter.com/KlUpHjZms7