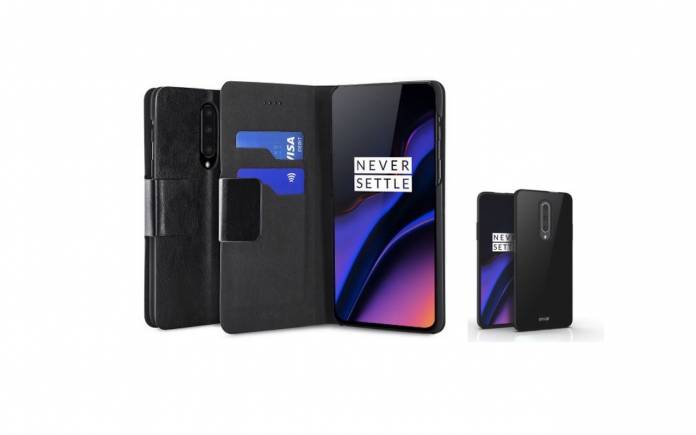 The OnePlus 7 and OnePlus 7 Pro are set to be introduced next month. With only a few days before April is over, we can expect more information and images will be released. We already know a lot about the next-gen flagship including the three rear cameras with 48MP lens, phone cases from Olixar, and the fact that both phones will be fast and smooth. The image renders and 360-video shown before official launch were only ideas and we have yet to hear any confirmation from the company.

The CEO of the Chinese OEM himself, Peta Lau, has recently confirmed some details in an interview with The Verge. Lau said the OnePlus 7 will come with a significant change.

OnePlus 7 series includes the OnePlus 7 Pro. This variant will offer a major display upgrade and 5G support. The 5G feature is something we’ve already been anticipating for.

We’ve been saying it would be expensive but may just be close to the Galaxy S10 5G’s price. It will be a premium flagship as OnePlus enters the high tier game. OnePlus must have seen the audience’s response to the OnePlus 6T McLaren.

The OnePlus 7 Pro’s display will be very special. Lau describes it will “redefine fast and smooth”. The executive said: “The first time I saw it myself. I was stunned.” It could be 90Hz screens but we’re just guessing. It’s not as fast as the 120Hz on the Razer Phones but still faster than the standard 60Hz. Asus ROG Phone has 90Hz so we imagine the speed.

Excited to share the next product from OnePlus will unleash a new era of Fast and Smooth. Especially Smooth! Smooth is more challenging than Fast – a true test of hardware and software.

The new product is just beautiful – I can't wait for you to see it! ?✨ pic.twitter.com/yPU9sEbeIv

This move makes us think OnePlus wants to really enter the gaming phone arena. There aren’t many gaming phones that are worthy but the OnePlus 6T was powerful enough.

The OnePlus 7 Pro definitely has potential because the company lives by the “Never Settle” motto. It doesn’t stop improving and innovating on current technologies.