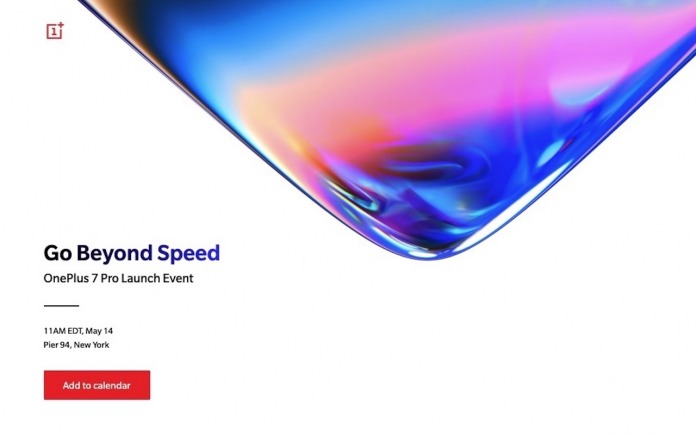 More proof will be revealed in the coming days and weeks until OnePlus makes the official announcement. The Chinese OEM is being generous with the teasers and tweets. There will still be the OnePlus 7 Series and a OnePlus 7 Pro will be available. The brand that wants the public to “Never Settle” isn’t mum about the next-gen flagship Android phone. In fact, we think it’s making just the right noise as it wants the consumers to “Get ready for the OnePlus 7 Series”.

As early as November last year, we were told OnePlus 7 wouldn’t implement 5G tech yet but a 5G phone would be ready from the Chinese phone maker. The possibility of a 5G phone is expected because the OnePlus 7 will run on Qualcomm Snapdragon 855 that supports 5G.

The 5G model may be expensive. It may cost more but not that expensive at all. The OnePlus 7 phone may also not have wireless charging yet but 5G support will be ready.

Some specs and pricing were listed on a retailer’s website. The 360-degree video was believable but we were told to only wait for the official launch of the flagship killer that is really fast and smooth.

The other OnePlus 7 variant, the OnePlus 7 Pro, will also debut next month complete with triple rear cameras (48MP lens included) and a special display.

The official launch event is happening on May 14, 11AM EDT, in Pier 94, New York. OnePlus simply shows the ‘Go Beyond Speed’ tagline on the product website showing the edge of a OnePlus phone with the familiar gradient finish of the Huawei P30 Pro. The video teaser shared by OnePlus online briefly presents a triple rear camera setup. We’re just interested in what area the OnePlus 7 will ‘Go Beyond Speed’ in.