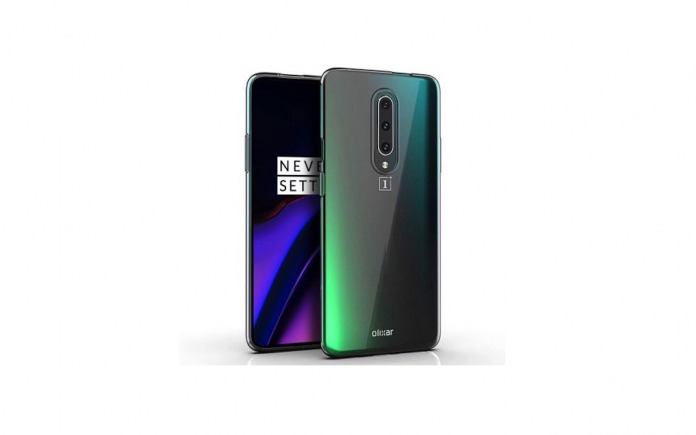 We’re not sure what OnePlus wants to say here but the Chinese OEM is reiterating that they make phones. Well, no one is contradicting that but we’re not sure about the “bells and whistles” reference. The next-gen flagship will be the OnePlus 7 Pro. It will arrive with the OnePlus 7 so this is the first time the company is releasing a duo. The Pro variant will have higher specs like 5G support as made possible by the Qualcomm Snapdragon 855 chipset and a triple rear camera system.

The rear camera setup includes a 48MP lens. There’s a mention of a special display and the 5G connectivity since the OnePlus 5G Apps program has already begun.

OnePlus 7 Pro European prices were leaked earlier this week. The phone will officially launch on May 14 which is some two weeks from today.

The OnePlus 7 Pro Cases from Olixar that appeared on Mobile Fun give us a glimpse of the smartphone’s design. We believe the phone will be really fast and smooth and has potential to become another bestseller especially now that OnePlus is one of top 5 premium smartphone brands in the world. 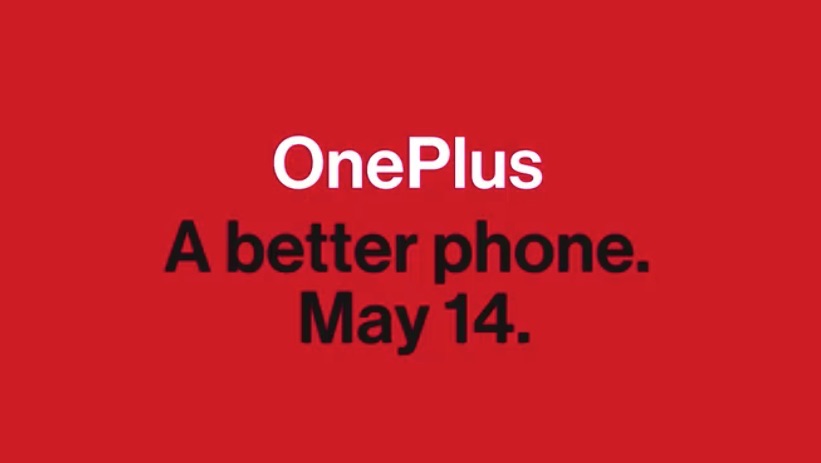 The smartphone launching next month will already run on OxygenOS 9 based on Android 9 Pie. We’ve seen image renders and that 360-degree video but we’ll confirm everything in May.

The OnePlus 7 flagship killer‘s specs and pricing were listed on a retailer’s website. It may not have wireless charging yet nor any notch or camera-hole.

We’re expecting a pop-up selfie camera with 16 megapixels. The rear cameras will consist of the following: 48MP main lens, 6MP Ultra-Wide Lens with F/2.2. The device will run on a 4000mAh battery and 8GB or 12GB RAM. The rear camera system has already been confirmed by the video posted on Twitter.

OnePlus 7 Pro appears to be ambitious but that’s how it is the mobile industry. OnePlus has the potential to make a lot of money with the OnePlus 7 Pro. We’re looking forward to watching the competition among the Chinese OEMs.