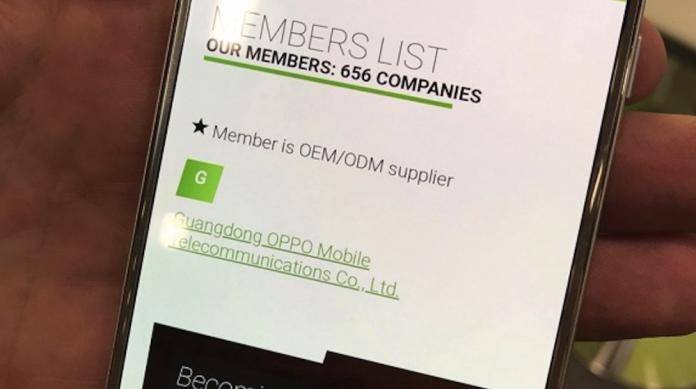 OPPO may not be big in most parts of the world but it’s very popular in Asia. It’s another Chinese OEM that’s been making waves in the region as it also has Vivo and OnePlus. At the moment, the company captures 8.4% of the global market at number four. BBK Electronics is the umbrella company so OPPO, Vivo, OnePlus, and even Realme share resources and technologies. We regard both OPPO and Vivo as revolutionary for launching the innovations like the under-display fingerprint scanner, elevating camera, dual display design and tech for some of their latest flagship phones.

Believe it or not, OPPO and Vivo, and even OnePlus, are ahead of Samsung in some areas. Now, the company is adding wireless charging as a standard soon.

OPPO has recently been added to the list of OEM and ODM suppliers part of the Wireless Power Consortium (WPC). The WPC is a decade-old organization that uses the universal wireless charging standard Qi.

A number of brands have already adopted the technology including LG, Samsung, Google, Huawei, and Apple. Oppo is joining the bandwagon with a Qi certification after passing numerous requirements.