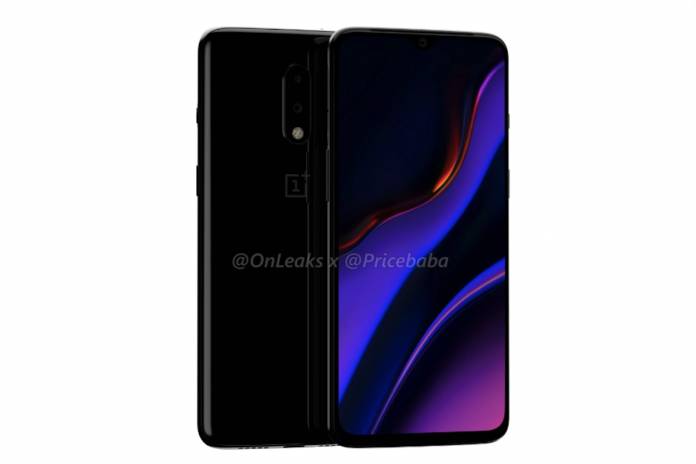 Like any other premium flagship we know, OnePlus 7 information has been floating around the web for months. The first time we mentioned the phone was November last year when we noted it wouldn’t implement 5G tech yet. It may be different from the OnePlus 5G phone but it was confirmed the device would run on Snapdragon 855. The latest Qualcomm processor offers 5G support so it’s not far from happening. The OnePlus 7 5G could be more expensive though but that’s understandable.

The OnePlus 7 may cost more but not that expensive. We’ve seen an early render and those live images that appeared on Twitter showing no notch or camera-hole.

It’s not certain if the OnePlus 7 may feature wireless charging but some specs and pricing were sighted on a retailer’s website. OnePlus 7 Pro photos were leaked on Weibo.

We’re really curious about the OnePlus 7 since the OnePlus 5G Apps program has begun already. Just a couple of days ago, we said the OnePlus 7 flagship killer is set to launch soon–next month. 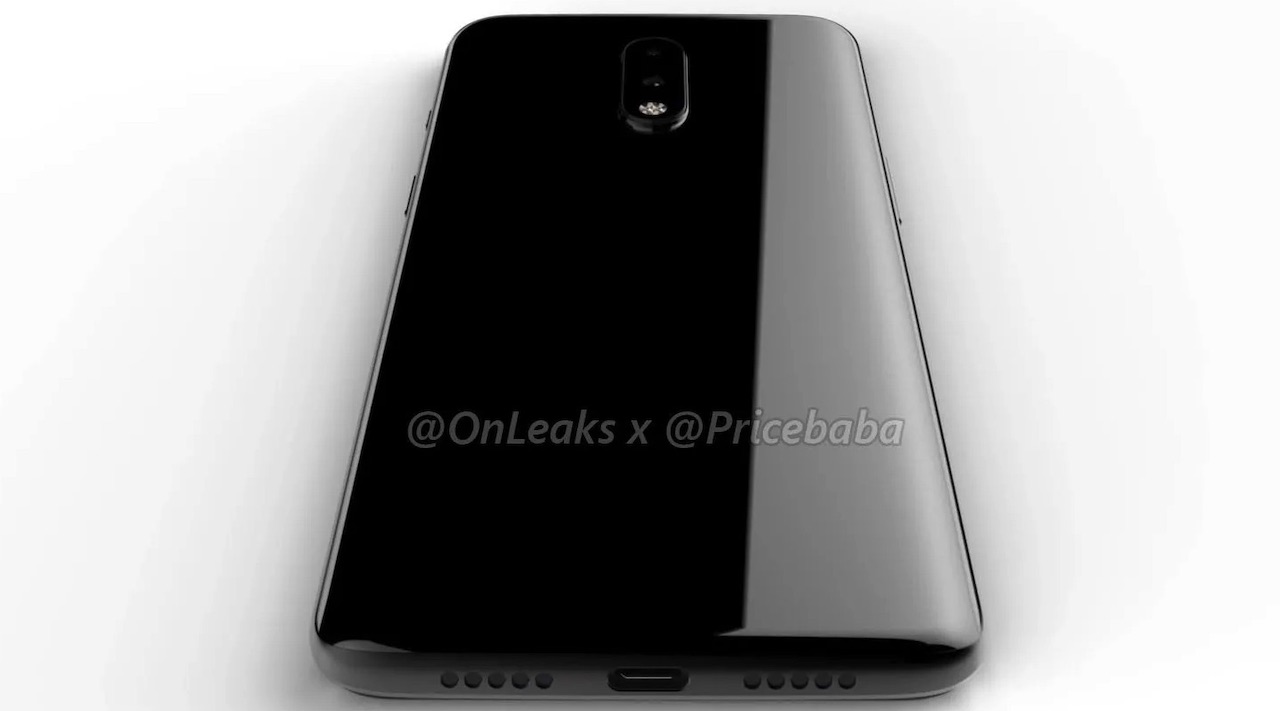 Today, we’re shown a new set of rendered images courtesy of OnLeaks and Pricebaba. We’re expecting a OnePlus 7 and OnePlus 7 Pro based on previous rumors and speculations.

A 360-degree video and 5K renders of the OnePlus 7 were shared to the public. Here are some images of the next-gen OnePlus flagship:

The phone reminds us of the OnePlus 6T but with the selfie camera missing. It’s hidden in the middle as made possible by a floating camera system. Rumored specs are as follows: 6.2-inch full HD+ AMOLED screen, waterdrop notch, USB Type-C port at the bottom, SIM card tray and power button on the right, volume rocker placed on the left, mic is on the top edge, on-screen fingerprint sensor, Qualcomm Snapdragon 855 chipset (7nm), 6GB RAM or 10GB RAM (Pro variant), 4150mAh battery, and Android 9 Pie topped by Oxygen OS,

Some people are saying the phone will be out on May 16 while the global launch is said to be on the 14th. India will then get the phone on the 15th. That’s a month from now so there’s more time to finalize the schedule, price, and availability. The Rs 39,990 ($575) is a possibility but the final price could be higher.