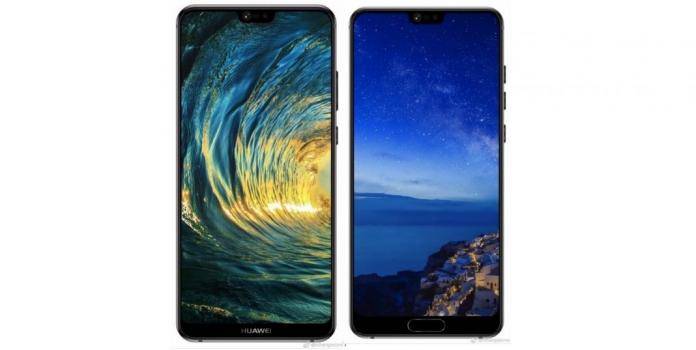 Next week, Huawei will be unveiling its next-gen premium flagship smartphone. The top Chinese OEM skipped the Mobile World Congress 2018 by not launching a new Huawei P. It did introduce the latest Huawei MediaPad M5 tablet and recently showed off a car controlled by AI-laden Mate 10 Pro. All these happened while the company was busy trying to enter the US and being challenged against many issues in the country. There are still many great things to expect especially the Huawei P20 series phones are about to arrive. The past few weeks, the Huawei P20 is one of our favorite subjects. We’re very much curious as to how Huawei has made the P20 different, similar, or even better from the P10.

Huawei also decided to change the naming convention by skipping P11. Before 2017 ended, we learned the Huawei P20 could be the next flagship offering. The year started early for Huawei with its P20 schematics being leaked. That was when the idea of three models with three cameras each began. Family codenames and colors were leaked as well. We discovered Emily, Charlotte, and Anne as the P20, P20 Plus, and P20 Lite. “Emily” and “Charlotte” are said to be out in Twilight and Ceramic Black while the Lite variant, “Anne”, would be ready in Midnight Black, Klein Blue, and Sakura Pink. Thanks to Roland Quandt for the information.

The next-gen Huawei P smartphones will be revealed on March 27, 2018. We can expect the devices will roll out in China first before other regions. We’re not sure now if it will ever reach the US but maybe as a rebranded model.

Images of the Huawei P20 have been sighted in the wild and phone casings popped up on Weibo. The P20 Lite was listed on the FCC with a longer 19:9 display and 2900mAh battery. More renders of the Lite variant were also leaked and sighted in the wild. 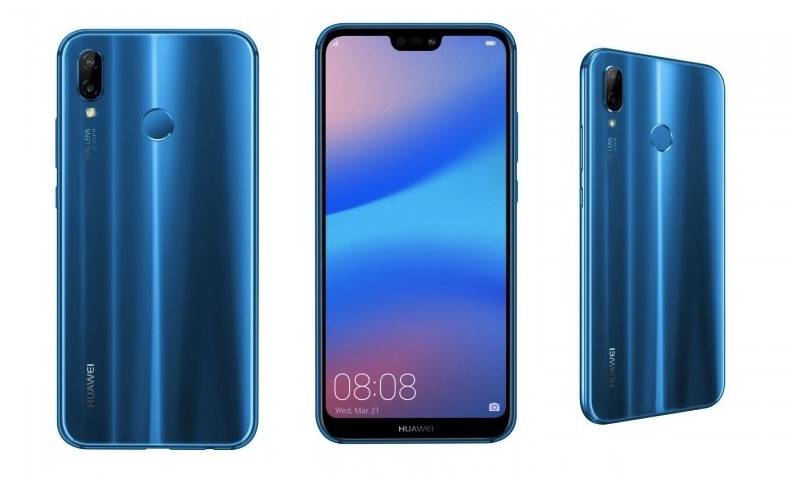 Huawei P20 Plus image renders were also shown off with triple cameras. It reportedly will have a 4000mAh battery and an Always-on Display feature. The phones may not have the headphone jack but we’re certain they will feature a notch and two rear cams. Even the P20 Lite model will have the dual cameras and notch as pictured several times already.

Another set of Huawei P20, P20 Pro, and P20 Lite images were made public followed up by more. We also saw those “See Brighter, See Closer” teaser ads.

The Huawei P20 Lite was listed for pre-order in Poland. It was released early and a hands-on video is now available. We discovered the Huawei Nova 3e is the Chinese variant of the P20 Lite. The Huawei P20 Pro is said to have 40MP + 8MP + 20MP triple cameras.

Here are the specs of the new Huawei P20 phones we know so far: