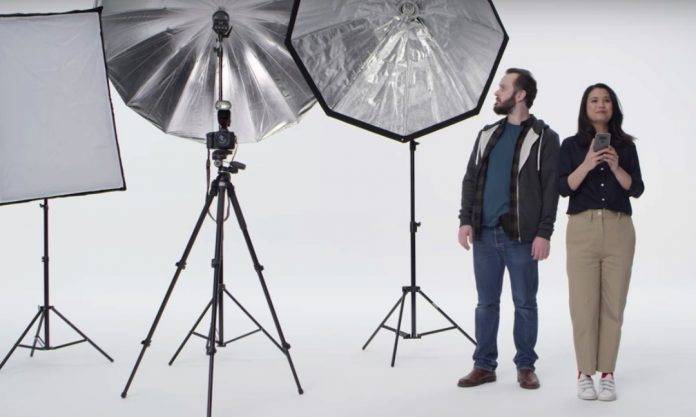 The Huawei P20 series arrival is closer than we think. As early as December, we knew it would be called P20 and not P11. The top Chinese OEM is skipping 11 then straight to P20. We find it easier and soon, device schematics were leaked showing three models with three cameras each. Family codenames and colors were also leaked. There have been several sightings in the wild, phone casings popping up on Weibo, and then the Huawei P20 Lite being listed on the FCC with a 19:9 display and 2900mAh battery.

We’ve seen several image renders and leaks already. We also just learned the P20 Plus will have a 4000mAh battery and an Always-on Display feature. The series may not have a headphone jack but we’re certain there will be a notch and two rear cams only–not three. Pricing details were revealed and more Huawei P20, P20 Pro, and P20 Lite images were made public.

The photos we saw yesterday looked more real. This time, we have a couple of videos that tell us how the Huawei P20 will be another revolutionary phone camera. Based on the videos below, we will “See Brighter” and “See Closer” with the Huawei P20.

What is that we see? Three circles for three rear cameras? Your guess is as good as mine.