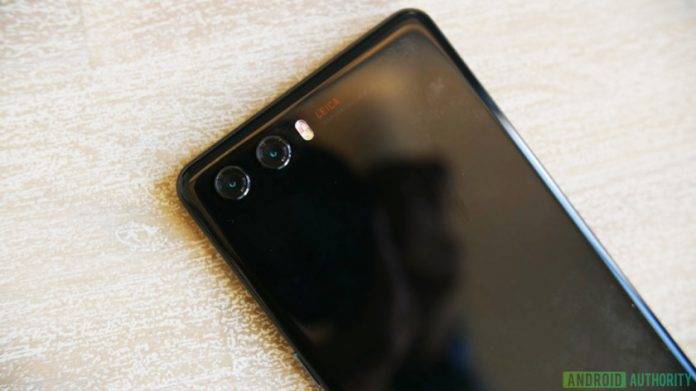 Huawei is expected to launch a number of new mobile devices at this year’s Mobile World Congress although there won’t be any new premium flagship phone. We’ve seen the leaked Huawei MediaPad M5 tablets already and a few months from now, we’ll get to see the new Huawei P20. It won’t be the Huawei P12 as early speculated as the top Chinese OEM decided to skip the number and move to 20. The Huawei P20 is said to be available in three variants: the basic P20, P20 Lite, and the P20 Plus.

We learned the Huawei P20 Plus will have a 4000mAh battery and Always-on Display feature plus the triple camera system as shown off in a render. The Huawei P20 Lite was sighted in the wild after being listed on the FCC with a 19:9 display and 2900mAh battery.

When it comes to the design, the P20 series is believed to look sleeker but more similar to the Mate 10. The display is almost bezel-less. It’s only a prototype so some components appear to be missing. There is no volume button. The power button is still on the right side of the phone.

The camera is not clearly noticeable here as it blends more with the handset. The triple rear camera system doesn’t seem to be available here either. We only see a pair so we’re guessing this is only the Huawei P20 and not the P20 Pro or Huawei P20 Plus.

Compared to the Huawei P10, the P20 here seems to have rounder edges. There are dual speakers at the bottom so audio can be improved. There is no headphone audio jack so that can be a turn off for some people.