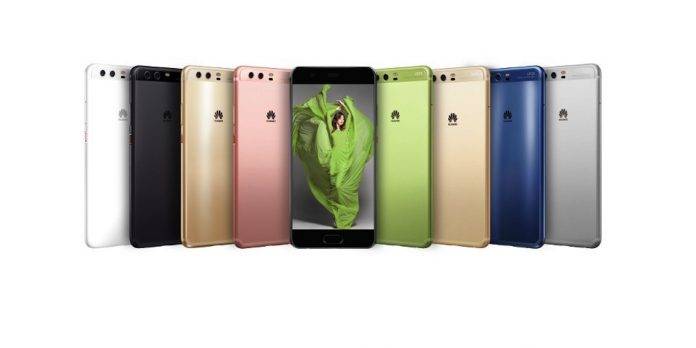 Aside from prepping for its official entry into the US market, Huawei is also working on its next premium flagship phone. The Huawei P10 series was first believed to be taken over by the P11 but now we’ve got information it may be called as the Huawei P20 instead. The Chinese OEM may change the naming convention of the flagship offering to counting by 10 instead of by one increment.

The Huawei P20 is said to be announced in Israel at a special event just before 2017 ends. There is no official invitation made but a licensed Huawei importer shared the P20 information together with a 2018 product roadmap of the brand. There may be an early unveiling happening but we’re looking forward to a Mobile World Congress launch as well since the Huawei P10 was made known to the public in February at the tech event in Barcelona, Spain.

Aside from the P20, Huawei is also believed to release the P Plus and P Lite. We’re assuming they will be the Huawei P20 Plus and the Huawei P20 Lite. The two could also roll out beginning April or in time for summer in June. Huawei may also choose to tease the P20 at the upcoming CES 2018 so fans may have something to get excited about.