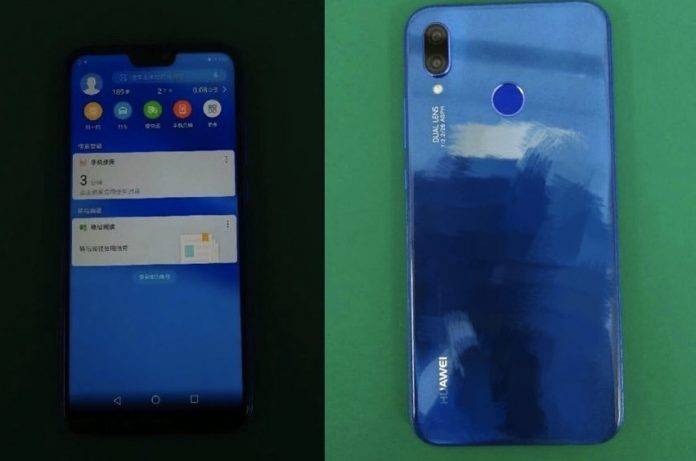 Here we go again. Here is another leaked set of images of the Huawei P20 Lite. Just like the P20 and the P20 Plus, the P20 Lite may have a notch. We told you about this last week but over the weekend, two new photos were published on Weibo. A Vodafone material was also spotted, containing all three smartphones plus their specs and colors available. The Huawei P20 Lite is said to have a 5.84-inch screen, 64GB onboard storage, 4GB RAM, and a 3000mAh battery. When it comes to imaging, the phone is listed with a 16MP plus 2 dual rear camera and 16MP front-facing camera.

We find it interesting the phone is listed beside the Huawei P10. The Vodafone page is off the carrier’s March catalog. The image used doesn’t show the real Huawei P20 Lite though as the phone will also have a notch similar to the Huawei P20 and P20 Plus and just like the iPhone X and the Essential Phone.

Vodafone says the Huawei P20 Lite will be ready in blue and black with a €369 price tag which is around $455. We’ll finally confirm all the rumors, leaks, and speculations we’ve heard the past few weeks on March 27 at a Huawei event.