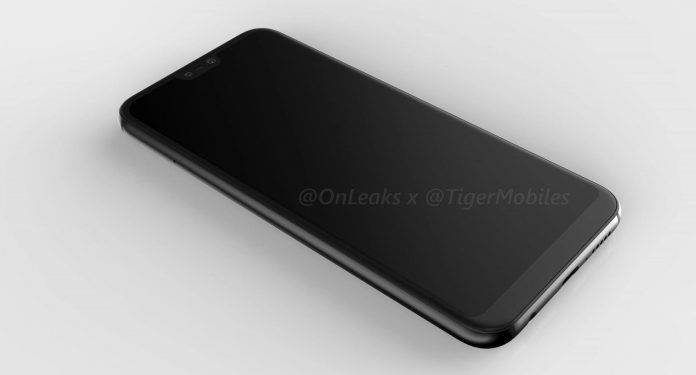 The Chinese company may not reveal its flagship series at the upcoming Mobile World Congress but it will launch something new in March as per the invite we saw earlier. We believe it’s going to be the Huawei P20 Lite which was recently listed on the FCC. It was noted to have a 19:9 display and a 2900mAh battery. We’re expecting it will arrive with the Huawei P20 and P20+. The P20 Lite will obviously be the watered-down version of the P20 while the P20 Plus will be the bigger variant.

We have learned some new details about the phones. We’re still considering all these as rumors but we appreciate the rendered images presented below. The Huawei P20 name will be a result of skipping the supposed P11 name. It may have triple rear cameras instead of just two. While some companies have only started to incorporate the dual camera system. The P20 Lite will have dual rear cameras while the P20 will have three 40 MP rear cameras (in partnership with Leica) and a 24MP front-facing shooter.

When it comes to the design, the Huawei P20 will look more like the iPhone X with the notch and 18:9 bezel-less display. When it comes to specs, we’re assuming they will be closer to the Mate 10 Pro with its Neural Processing Unit and Kirin 970 processor. As for the Huawei P20+, it will have a larger 6-inch screen, higher resolution, and bigger storage.

Check out the renders of the Huawei P20 Lite prepared by OnLeaks:

Here is the Huawei P20 Lite as sighted in the wild: 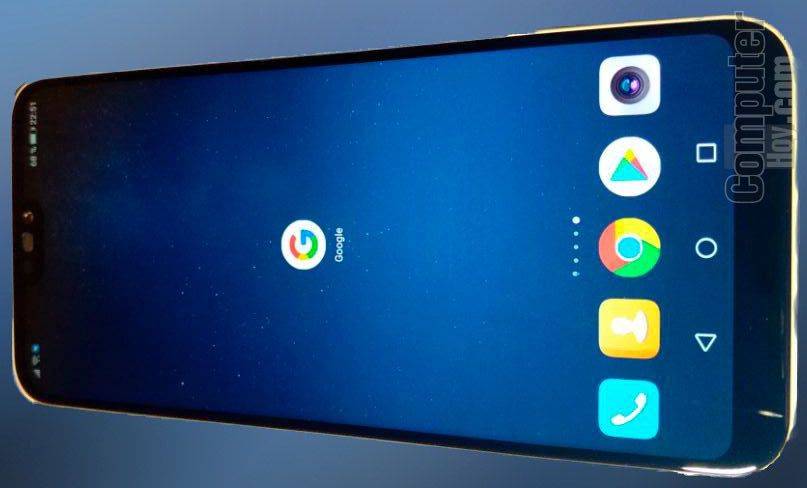