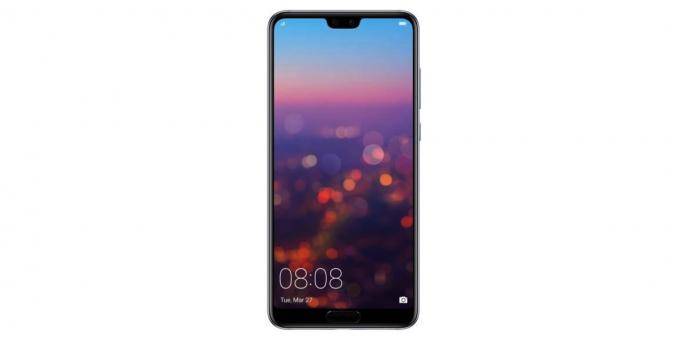 Another day, another post about the upcoming Huawei P20 series. After the Samsung Galaxy S9 phones, we’ve been anticipating for the new flagship devices from the top Chinese OEM since the Huawei P9 and P10 made excellent impressions the past couple of years. Just the other day, we learned Huawei Nova 3e would be the Chinese variant of the P20 Lite. The phone was said to be released early with a hands-on video now available. The phone was also listed for pre-order in Poland after we’ve seen the “See Brighter, See Closer” teaser ads.

More Huawei P20, P20 Pro, and P20 Lite images were made public earlier this month. Focusing on the Huawei P20 Plus or the P20 Pro, this phone is said to have a 4000mAh battery, Always-on Display feature, and possibly triple cameras. We’re expecting Huawei will make the official launch on March 27, 2018. We’re certain the next flagship will be called the P20 and not P12.

Note that the Huawei P20 Pro will not have a headphone jack. Pricing may be around 899 euros which converts to $1,103 already. Color options could be Ceramic Black, Midnight Blue, and Twilight.