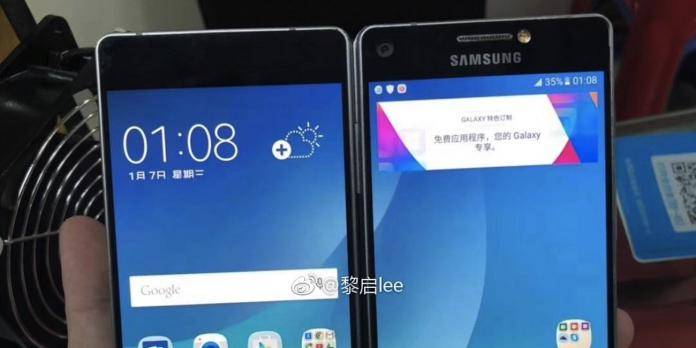 Samsung is working on a foldable smartphone. That we know for sure because we’ve heard several reports already since 2016 when we learned the South Korean tech giant would be releasing two smartphones with bendable screens and rollable displays. The foldable phone idea was thought to be arriving very soon but still nothing after two years. Images of the concept phone were already shown off while patent filing application was sighted online of what’s believed to be the Samsung Galaxy X.

There was a time when Samsung still wasn’t sure and was only trying to decide if a foldable phone should be released in the market but a patent for flexible OLED display was granted soon. There’s also that patent for a ‘fold-out’ smartphone design. In early 2017, we were also told the company would be launching foldable smartphones in the 3rd quarter. Foldable displays were shown off to OEMs and suppliers at MWC.

Samsung foldable phone’s release was pushed to 2019. So far, we only heard of this high-end folder smartphone (model SM-W2017) said again to be due this year. A certification was also spotted and then Galaxy X sketches and patent application were discovered.

We had a good feeling about the Galaxy X because a support page appeared. Mass production of foldable phones may happen Q4 this year. 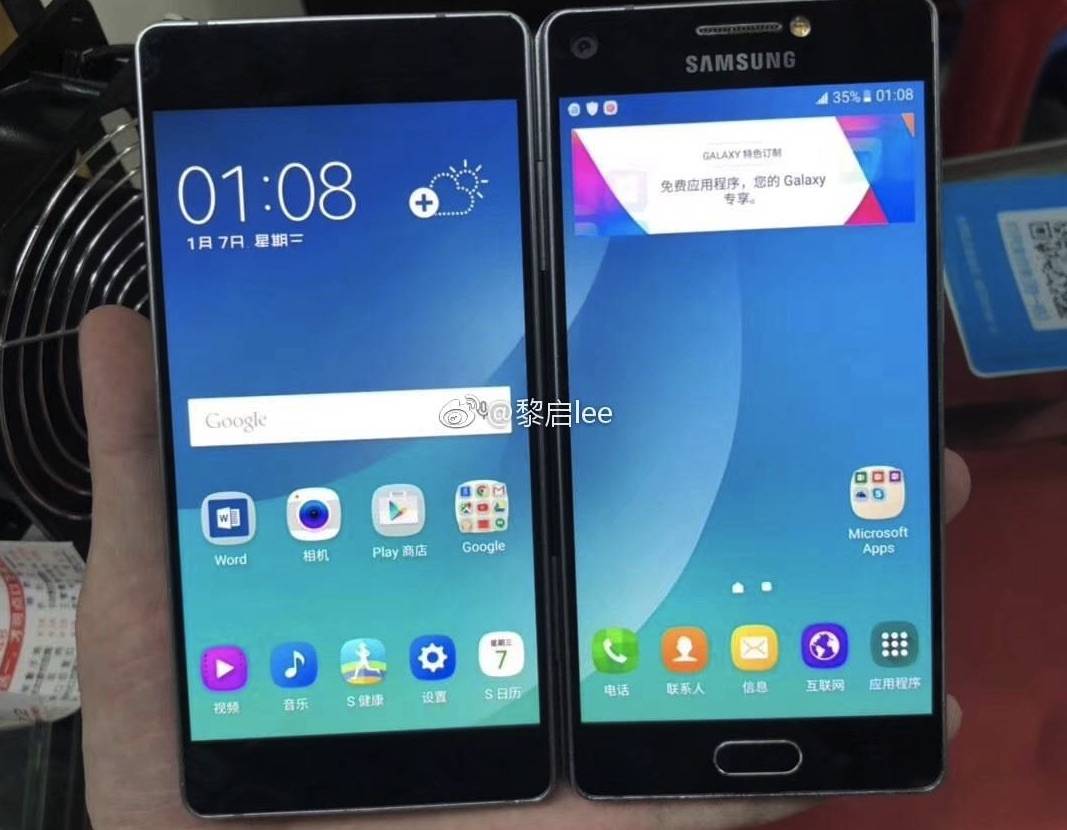 With all these talks about the Galaxy X foldable phone, we’re feeling positive the new device offering is months away. If you may remember, even before the Galaxy X, there’s the Samsung Project Valley which we all thought could be a real foldable device. This could still be one and the same or the Galaxy X could be a newer version.

This Project Valley could be that dual-screen smartphone prototype. It could also be a scrollable device according to patents.

We learned the Samsung Project Valley has been officially canceled. Don’t put your hopes down because there will still be a Galaxy X phone. A new set of leaked images surfaced online, showing off what could be the Project Valley phone as proven by the dual-displays. By dual-displays we mean two screens that show a bigger picture. It’s like having a phone with two displays that actually fold in. There’s nothing much to say about the smartphone but the pictures below say a lot.

Basically, the “foldable” device is actually just two phones connected. It’s nothing like the Galaxy X sketches we’ve seen that featured a flexible design. The Project Valley phone was more like a clamshell phone that folds vertically instead of horizontally for the flip up or down experience.

We know this thing was only a prototype but, to be honest, it looks a lot like the ZTE Axon M foldable. The phone also has dual screens and a hinge. That one from ZTE was once rumored to be the first truly foldable phone. Well, it’s definitely the first to go commercial. It was given a teardown treatment so we have an idea of what goes on inside the Android phone.