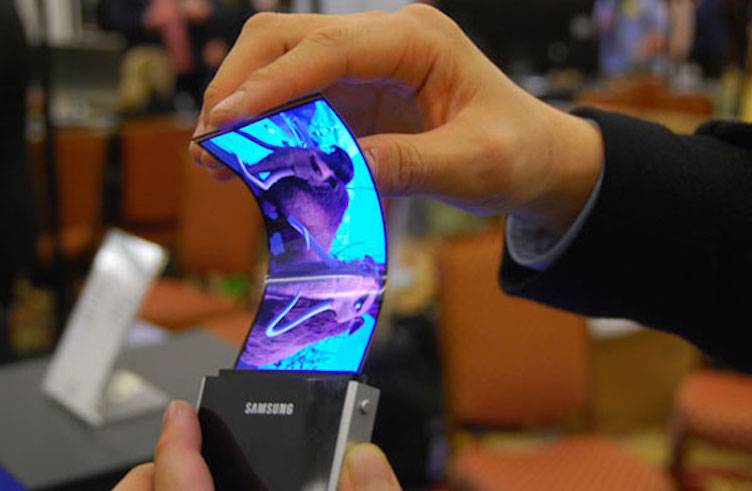 Reports and rumors about a foldable display or phone from Samsung is nothing new. We’ve heard about it a couple of years ago with the South Korean tech giant started aiming for bended displays in 2014 and foldables this 2015. True enough, Samsung started to deliver phones with curved displays–more known as the ‘Edge’ screens found in the Galaxy Note Edge, and S6 edge, S6 Edge+.

We have yet to see a truly foldable phone but it might happen soon as Samsung is giving a hint about the Project Valley. Rumor has it it will be ready by January so we can expect it to be launched at the CES in Las Vegas. As usual, SAMMOBILE got an exclusive feature about this Project Valley phone. This device is also known as the SM-G929F model which is speculated to be similar to the SM-G928 aka the Galaxy S6 edge+.

After the S6 edge+, Samsung might reveal the Project Valley smartphone complete with a foldable display. By foldable we mean something that you can really bend and fold like a paper. The material could still be a prototype but we’re not doubting Samsung’s abilities to finally make it into production. Samsung is saying this is just experimental so don’t expect too much.

The Project Valley idea may sound ambitious but Samsung seems to be serious in bringing the technology to different countries like the UK, Italy, Germany, Poland, France, South Korea, and the Nordic countries. No US or any other Asian country mentioned but we don’t doubt that Samsung will bring it especially those are key markets for the brand.