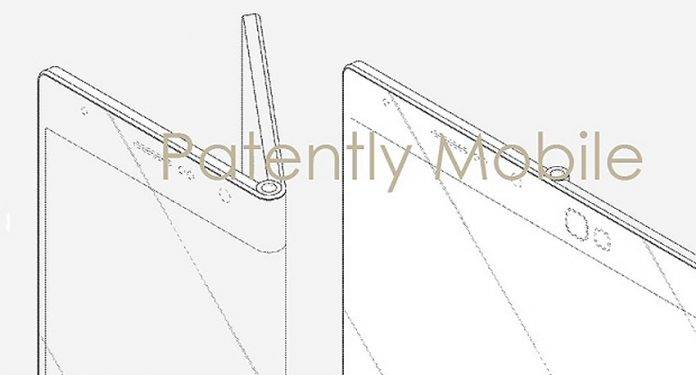 The thing about Samsung and foldable devices is that this particular issue is like an urban legend – everybody knows about it, but nobody has really ever seen it come to fruition. Samsung has been linked with folding devices for over 10 years now, and we still have to see one arrive to market. Recently, Samsung has been awarded patents for a “fold-out” device, which comprises of a folding display that wraps around the device. 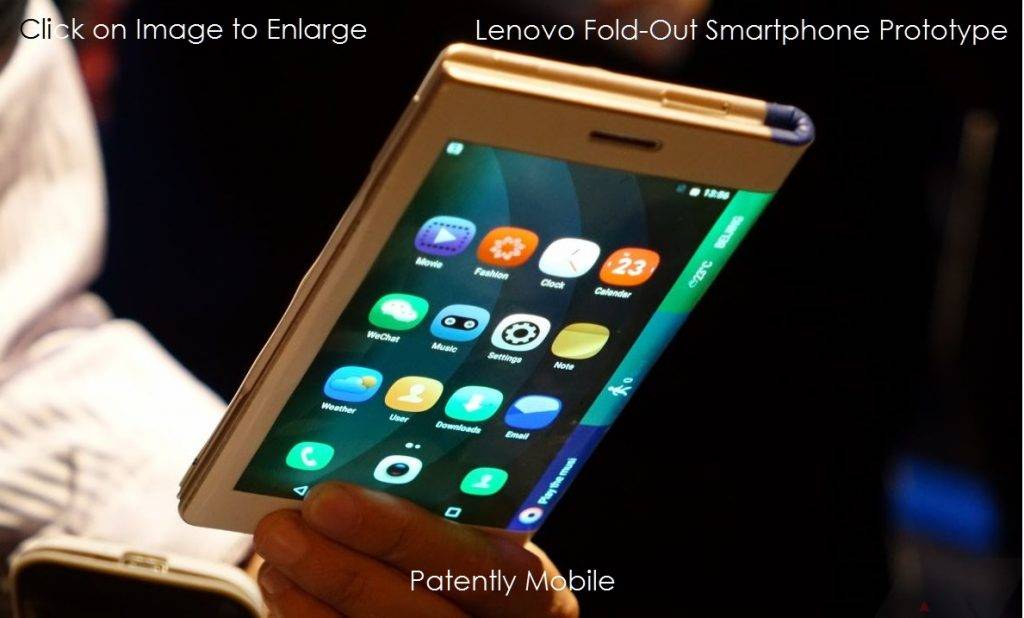 The image above is of a Lenovo prototype for a fold-out device, and this is to show you what a fold-out device will look like. To be sure, Samsung has been linked with fold-out and fold-in designs in the past. The fold-out design will appeal to some companies because it gives users a screen in front and at the back when in folded mode. The patents awarded to Samsung are shown in the images below. 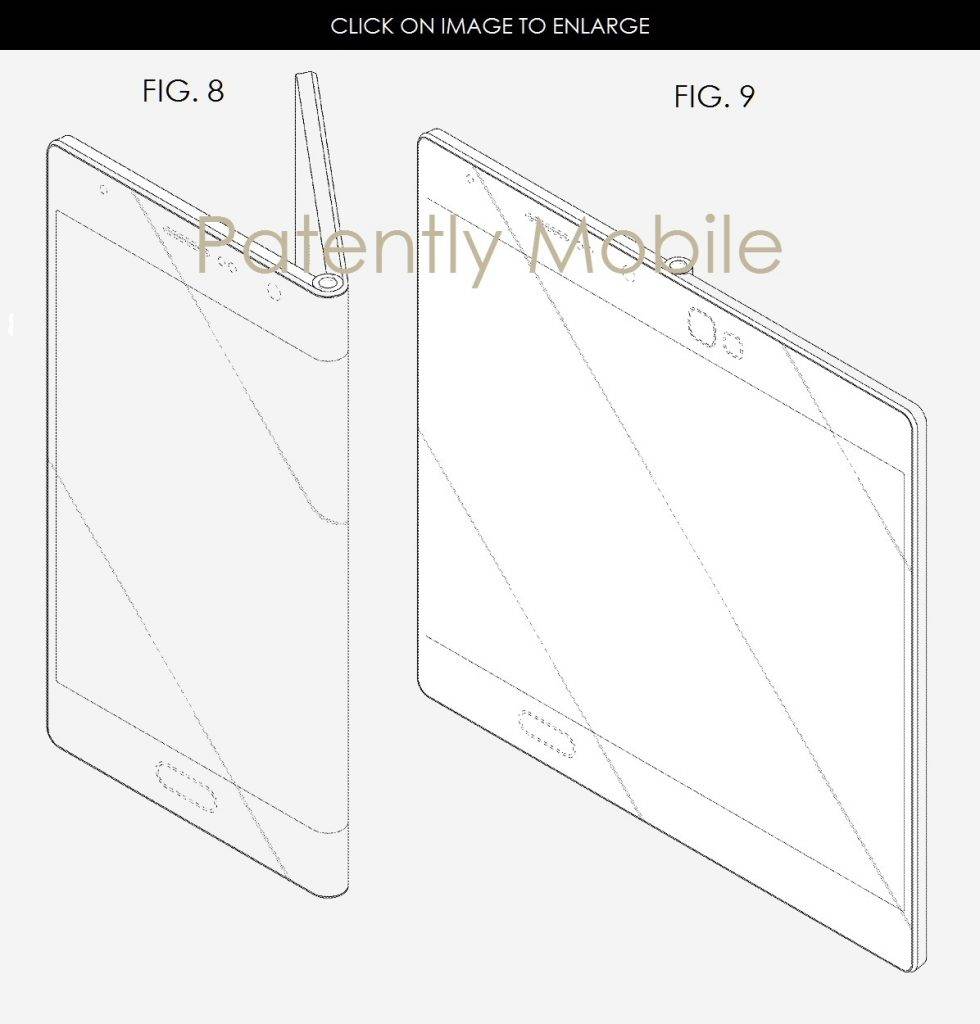 These show of a similar approach to what Lenovo has shown. The backside of the device will have a seemingly equal size display with the front of the device. When straightened from the fold you get a wide display much like a tablet for consuming media like movies and such. 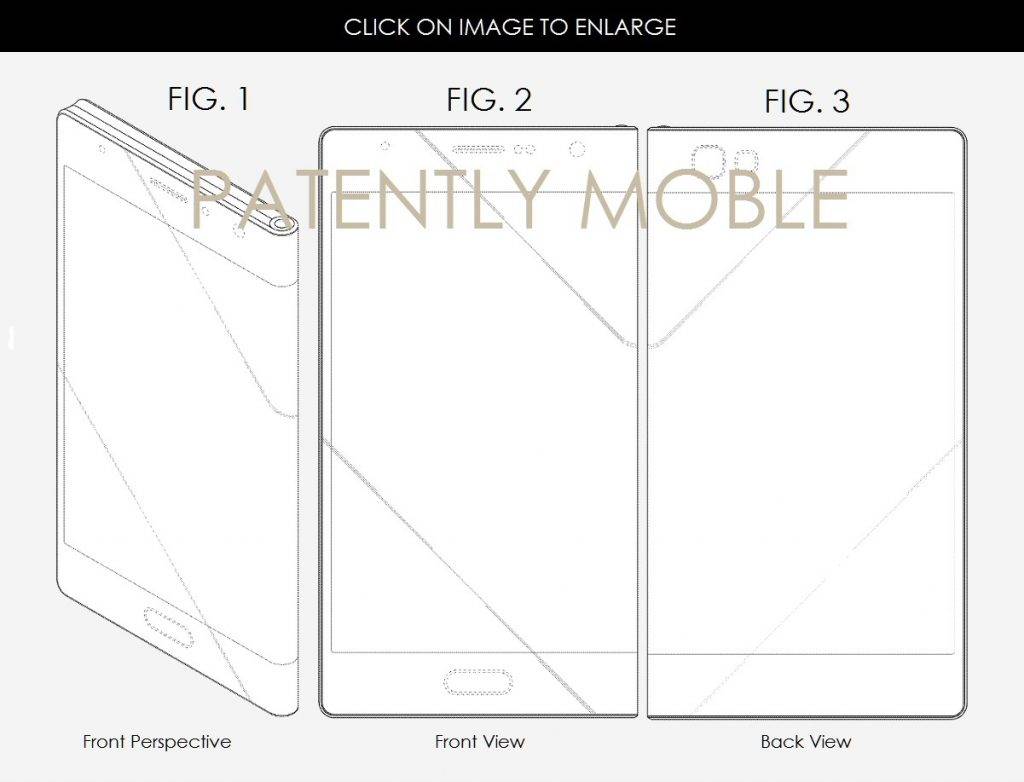 Will these designs ever make it to market? That’s a good question. We feel like a folding design is a niche innovation – much like Samsung’s “edge” designs were like. There isn’t really a need for it at this point, so these may come as luxury come-ons for new Samsung devices.