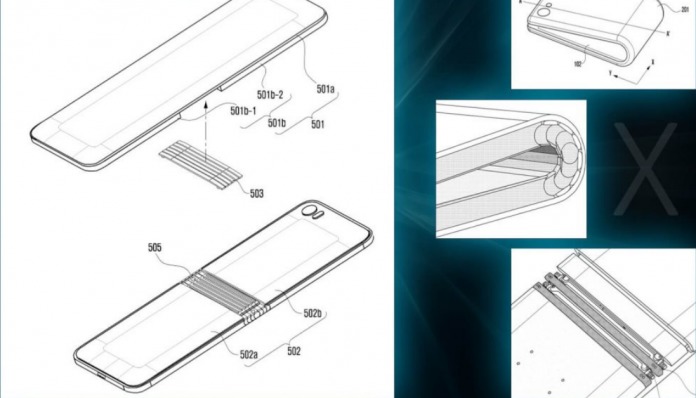 Samsung has recently made known that it was finally pushing forward with releasing a foldable phone for the mass market, following through on years and years of rumors that they had one in the pipeline. This one is named the Samsung Galaxy X for now, and it looks like the Korean giant is serious about the device, as the support page for the phone has been found online.

The people at Mobiel Kopen have discovered that a support page for a device with the model number SM-G888NO has appeared on Samsung’s support site. That model number has earlier been connected to the Samsung Galaxy X foldable phone. The “NO” suffix means that this device will be for the Korean market. 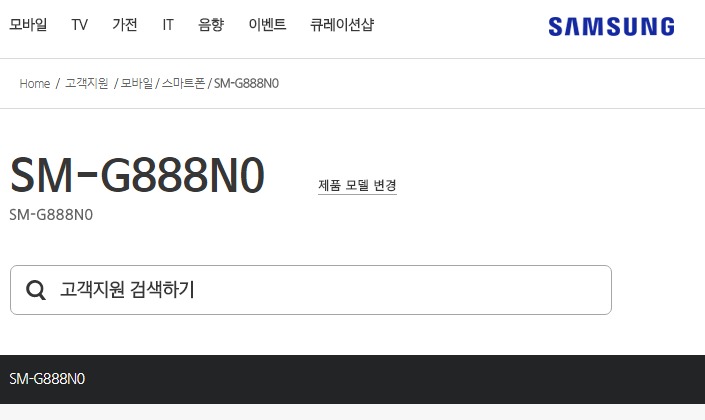 Although the support page does not confirm any detail about the new phone, its existence points to the launch of the device which should be soon. The upcoming Galaxy S9 is supposed to arrive early in 2018, around February. Rumors point to the launch of the Galaxy X even earlier than February.

If that be the case, the launch of this remarkable device should be coming very soon. It’s about time that Samsung delivered on its “folding phone” promises that have been floating around it seems like forever.