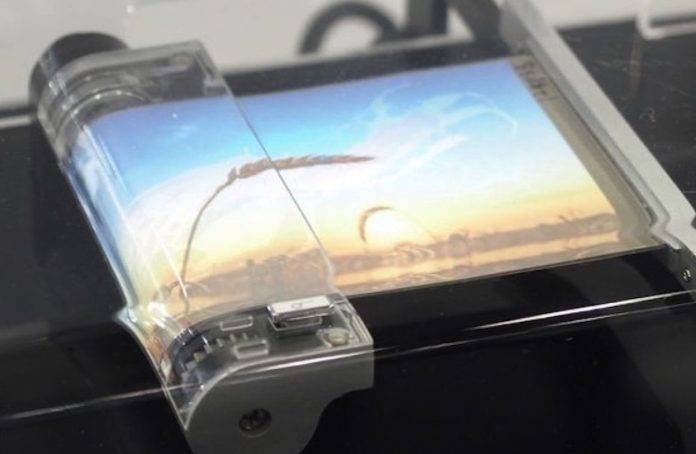 Samsung is changing its marketing strategies by launching only one premium flagship phone next year. We know it will be the Galaxy S8 which may also come in two variants–the basic S8 and the S8 Plus. The past few months, we’ve also been saying that the South Korean tech giant is working on some flexible display for a possibly foldable phone. Rumor has it that it will be the Galaxy X based on a patent application.

As early as June, we said that bendable smartphones were coming very soon but still nothing yet. Now we’re hearing information that it’s changing directions and that the company in simply being cautious about the release of a foldable phone. We’re guessing it has something to do with the Note 7 problem that’s been haunting the company until today.

Samsung simply doesn’t want to waste its resources especially now that billions of dollars have been lost the past months, no thanks to the recall and end in production of the Note 7.

Everything will depend on the condition of the market. If not a foldable phone, the company is also said to be considering a foldable tablet. That one makes more sense because it will be easier to carry, store, and navigate.

That tablet panels could also be facing outward so there is less technical burden because of the larger radius of curvature. We’re no longer sure about this product because Samsung is in trouble these days. It needs a lot of boost from the mobile industry essentially.

Being cautious in product announcements is normal. Any new service or product must be tested and deliberated upon. We don’t doubt its existence but Kolon Industries is said to mass produce the transparent polyimide films called CPI. This will then be used as the main display screen instead of a hard glass display.