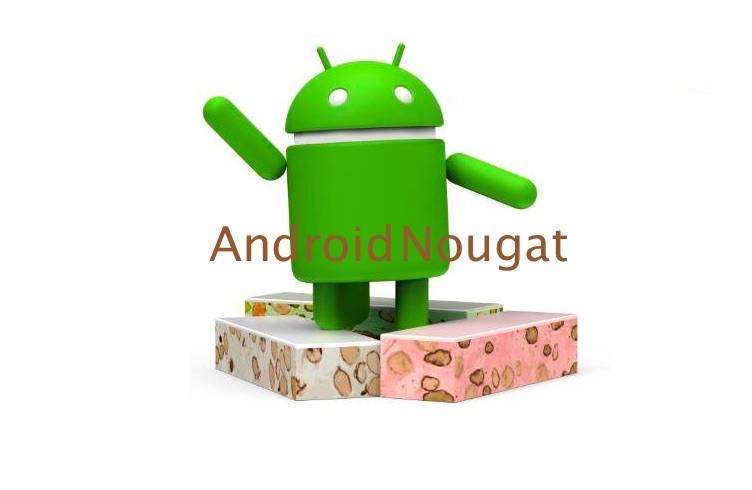 The Nougats won! Umm, that’s just our way of saying how Android came up with the name. Last month, we noted that Google would be revealing Android N as the #NameAndroidN submission ended. We’ve been making a number of guesses about what the new ’N’ dessert would be. We’ve been hoping for the Nutella because it’s yummy just like KitKat. For a time, we held on to the idea that it would be an Indian delicacy. We didn’t count the New York Cheesecake because it was already used as a codename among the Google employees.

Before the beta program was opened in March, we saw mockup images and learned that the Notifications and Quick Settings would be getting a redesign. We were told that there would also be a navigation drawer on Settings. When the Android N Developer Preview finally rolled out, we discovered the Split Windows, quicker Quick Settings, new Notifications cards, Settings table of contents, and better sleeping with Doze mode.

Compared to the previous years, the Android team made the announcement earlier. Usually, we would learn about the new Android in the latter part of Q3. Developer previews were also released earlier this year so it appears that the tech giant is really preparing for this dessert. OEMs and developers are also working on their related updates and so far, we’ve heard of Hangouts version 8, Chainfire’s SuperSU, emojis, Google Camera, and Android Studio 2.1 getting some changes already.

So the Nougat is out of the bag. If you haven’t tried the Android N Developer Preview yet, you’re probably already checking out what is it all about especially after hearing that Project Tango is getting baked into the new Android. We just know that there will be multi-window, auto update, better Doze, a new notification setting level, VR integration, Launcher Shortcuts, and Freeform window mode.

Google has not published the official Android Nougat page yet but  we’re expecting it to go live in the coming weeks or months as soon the developers are ready. We did a rundown of the Android Nougat features we know based on our previous reports plus new information from all over the Web. Here are the “nutty” features we know: 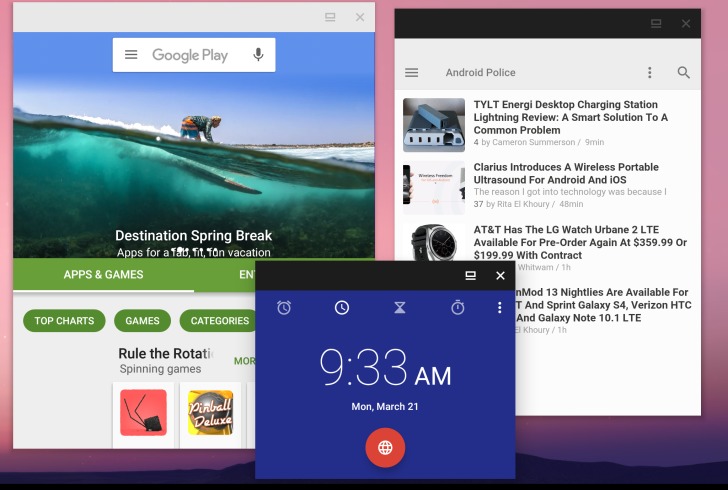 We’re excited about this Android Nougat feature because you know, one window open isn’t enough. It may be difficult to have two or more windows open on a small screen but some people need to run two apps simultaneously. Finally, the Android N will have this feature that’s only previously available on the Galaxy Note 5 and Galaxy S7 where the split-screen is possible. It’s no longer exclusive to Samsung as future Android phones can now do multi-windows.

As early as last year, we saw this as an experimental feature on the Android M and now it’s here—almost here since most of the Android community has yet to receive the “nutty and chewy” Nougat. This might also include the Freeform Window Mode we noted before. 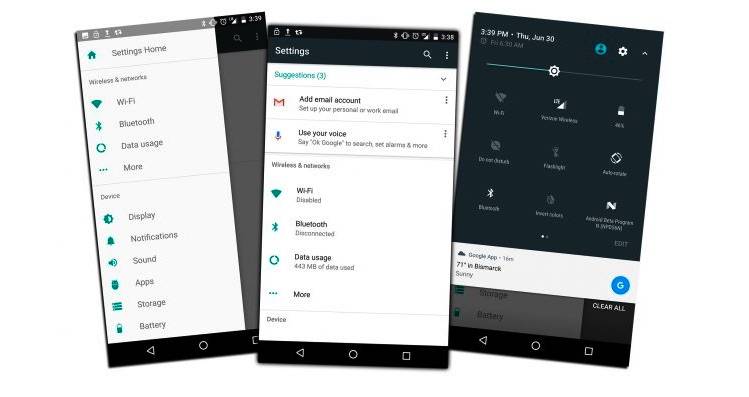 Not that we need or want a new Settings Menu but it will be very much welcome. After Material Design, Android users will be glad to see a new design although we’re not expecting too much except a quick view on important information like RAM usage, Bluetooth connectivity status, or data usage. Seeing those details at a glance will be very useful. 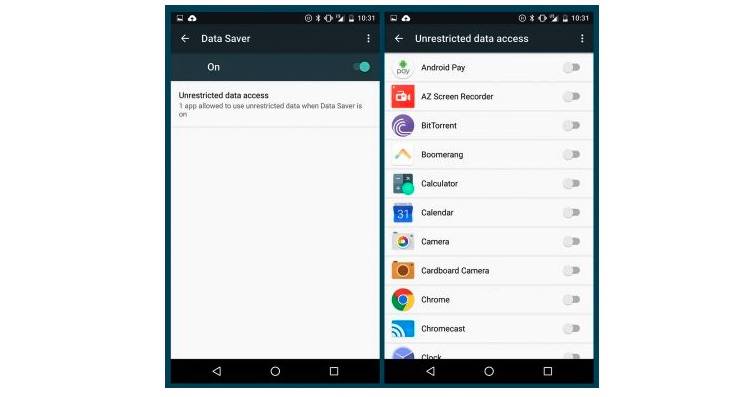 This is a little known feature but with Android Nougat, we will soon be able to control the apps’ access to data. You can set which of them can be allowed unrestricted access. Some apps and features use up much data but that will change on the new version. Monitoring data usage may be a challenge but at least with the ‘Data Saver’ feature, we won’t have to worry about reaching our data limits every time we use our smartphones. 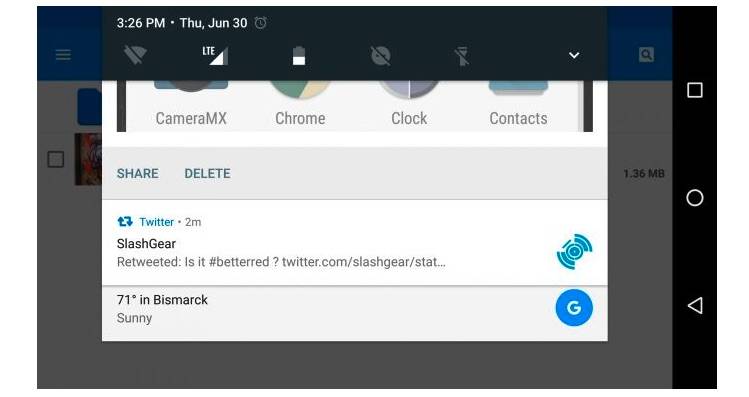 The Doze Mode is one of the best things that happened to Android and it’s getting a refresh on Nougat. This feature is more efficient now which means battery life and phone performance will even be better. Mainly, this promises longer battery life even if the smartphone does perform more and new activities.

Battery efficiency can be expected as Android extends the feature to more cases. It works after delays and after the screen is turned off. Finally, we won’t have to worry again about seeing your battery percentage level down magically even after hours of phone being idle. No more apps running in the background as the Android Nougat will put them to sleep.

Perhaps one of the most annoying thing about Android is the delay in updates. Major ones are slow to roll out as the Android team, OEM, or mobile carrier don’t release one big update at once. The Nougat is said to receive Auto Updates now so you will have the latest version of system images all the time. No need to check manually or wait for the over-the-air notification because Android Nougat will automatically download available updates whenever possible. This works when you have Internet or mobile connection so make sure you are connected.

Auto Update is one way for Android to deal with fragmentation issues. Hopefully, this will be faster for most mobile users no matter what brand or model he is using. 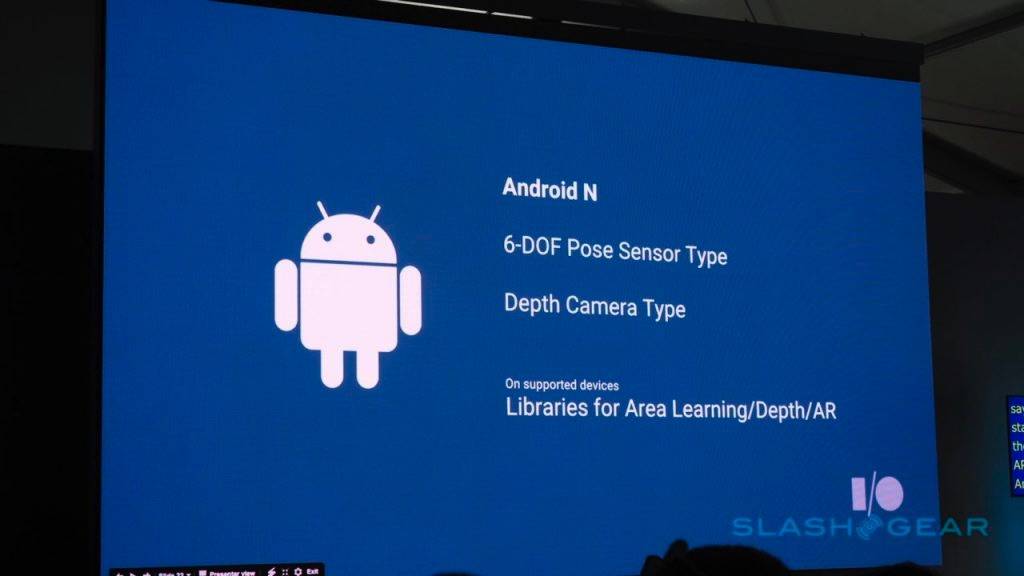 Details are still scarce it could bring 3D location mapping to gaming and augmented reality on your Android phone. The technology needs some high hardware specs though like 6-DOF (degree of freedom) sensor and depth cameras so not all Android Nougat phones may allow AR. Tango will be part of the new Android version but will definitely have minimum specs and requirements.

Android Nougat will be served this 3rd quarter. While waiting, you may want to watch out first for the Android Marshmallow update or go on and shop around for a new smartphone. We’re already on the second half of the year and dozens of new flagships across different categories have been launched already since January. When exactly? We have no idea. We just know Android Marshmallow was unveiled August of last year and rolled out first in October. Following that pattern, the Android Nougat will be served probably in late August or early September. Cross your fingers.