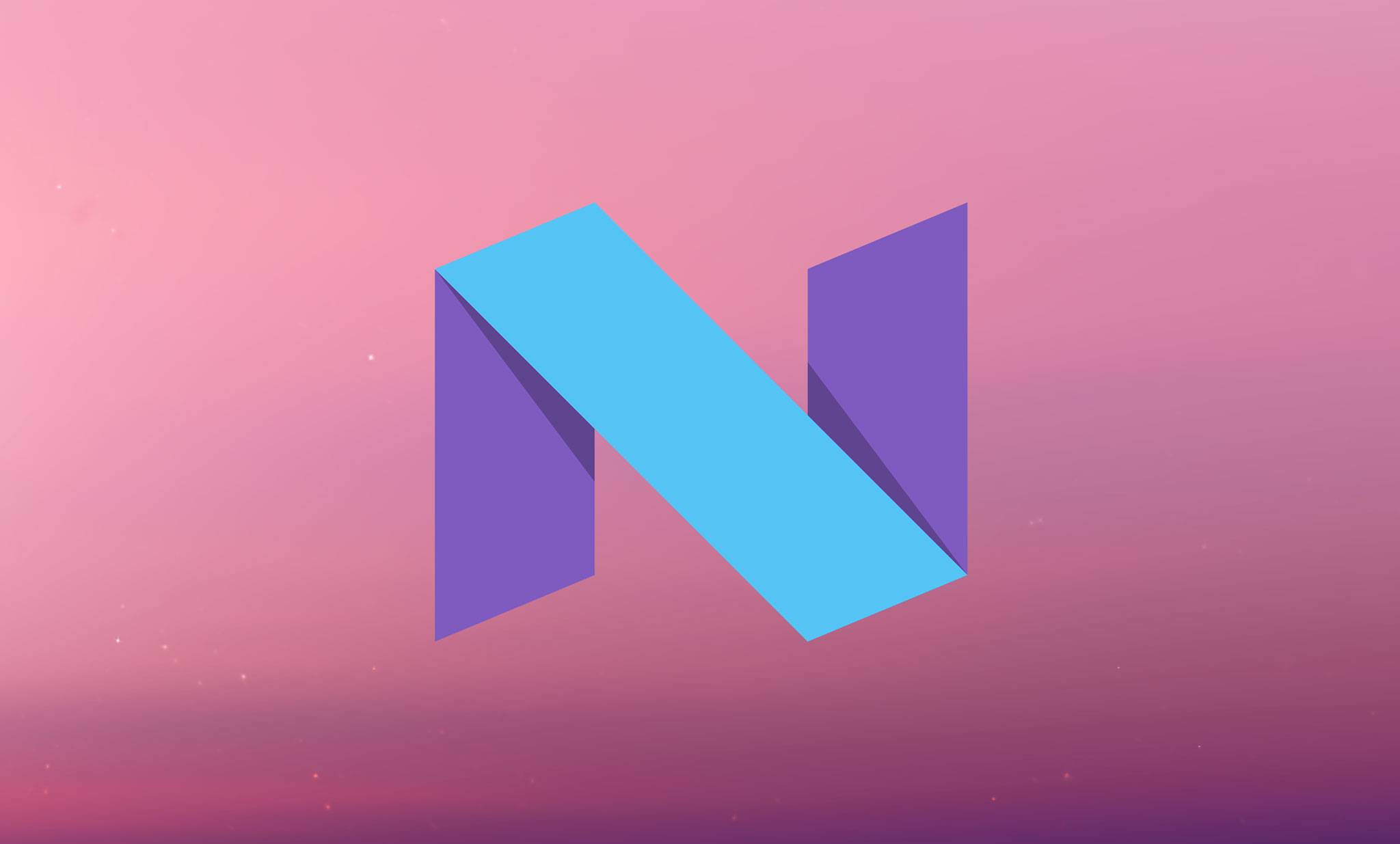 So it’s around that time of the year during the Google I/O conference where we would expect to know what to call the next Android version coming to town (usually a dessert of some kind). But what is this? Google doesn’t know what to name Android N? The mothership is actually employing the rest of the internet to give the official name to the latest Android, and we somewhat fear for the outcome. Also, Google just officially announced some new features that will make you fall in love with the new Android version – multi-window for tablets, and a cool auto-update feature.

Google has officially opened the naming process of the new Android version – still called Android N up to this point – to everybody who would care to try. They’ve opened up a web submission form for people who would want a shot at naming this year’s new Android version. But as Google’s Dave Burke implores, we do hope the internet doesn’t come up with “Namey McNameface” or something to that effect. Burke says that Google reserves the right to choose whichever name they like best. Haha! (See the video below.)

Google is also upping its game in the tablet arena, and we’ve said for a while now that it really needs to. Android is set to take advantage of the bigger real estate in tablet screens with the new multi-window feature of Android N. Google has been seriously lacking in apps that cater specifically to tablet users, and all we’ve been getting at best are smartphone apps repurposed for Android tablets. Google is hoping that with the new multitasking system, developers can close the gap with the iOS tablet ecosystem that is alive and thriving, especially with the introduction of the iPad Pro. 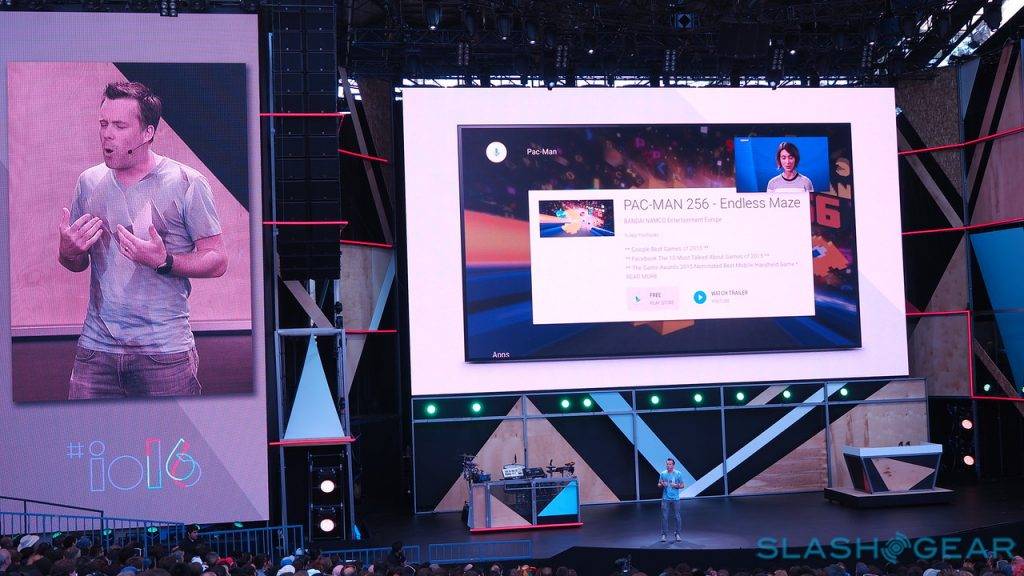 Multi-window will probably be the way you imagined it to be – Android N tablets will give you the ability to have a floating second window so you can keep watching a video or do a video call while still keeping tabs on your Facebook timeline. But the kicker might be this – Google is bringing multi-windows not just to tablets but to Android smartphones as well. That might just be a big thing right there. 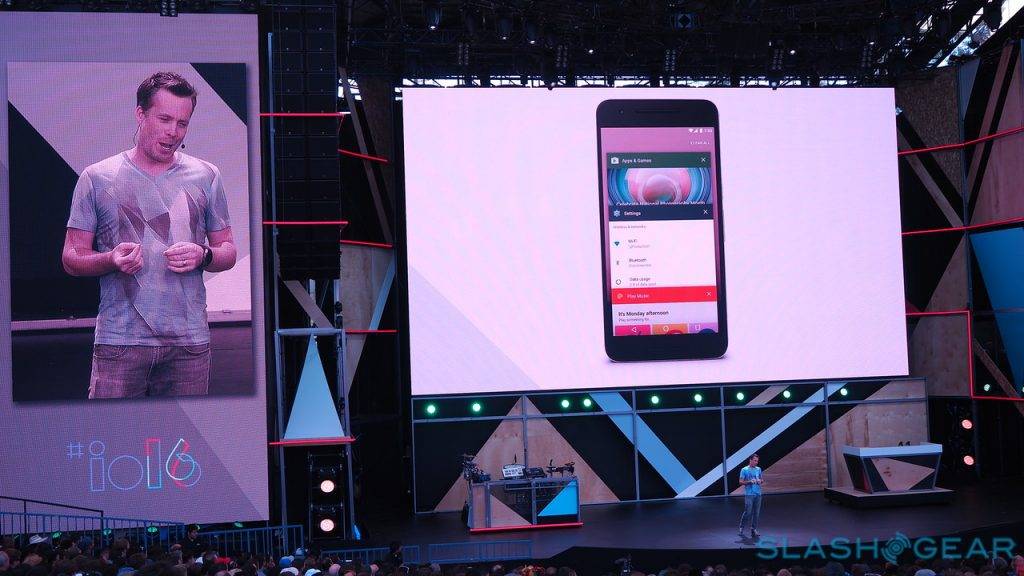 Also, Google is introducing a new auto-update feature to Android that might just solve one of the biggest headaches and cause of anxiety for Android users – which is getting a core level Android update installed. Currently, Android users are not sure whether an update would be available over-the-air (OTA) or if they would have to download and install them manually. Sometimes more aggressive and techy users resort to flashing factory images just to get the said update.

With Android N’s new auto-update, the system update manager will automatically download available updates in the background, eliminating the anxiety-inducing Android update window. With this new feature, you’ll be using the new version of the OS when your phone restarts. Pretty cool, eh?

Also, we’ve got the skinny on the new and improved “Doze” feature. This is one of – if not the best – feature to come with Android Marshmallow, a boon for Android users who have constant battery life issues. There’s a big improvement coming – instead of getting Doze every time your Android device is stationary, Doze in Android N will kick in when you turn off the screen. This means better battery power savings all around. See the video below for more on this new Doze feature.