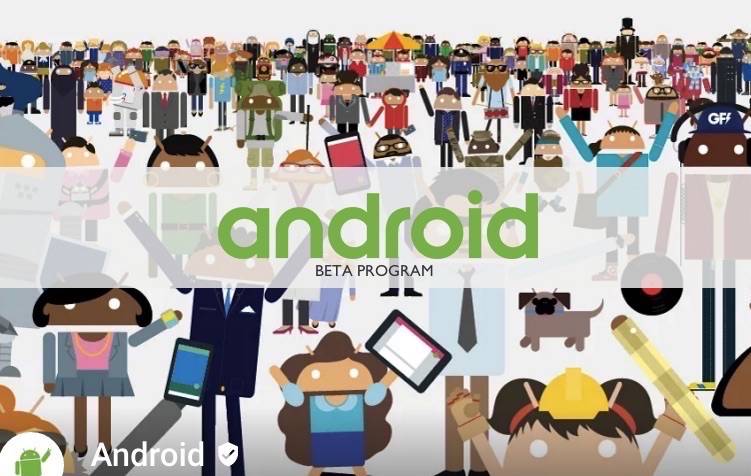 Upon checking the latest Android distribution in the market, we learned that Marshmallow doubled to 4.6% this April. It’s a bit slower than expected but at least we know that OEMs are working on their Android 6.0 OS. The concept of beta programs to test the new version is actually smart because it’s easier for these companies to develop a more sturdy build for public release.

The more beta users, the more feedbacks will be received. The more issues reported, the more fixes will be made. And the more bugs squashed, the better the version will be for everyone. A thread on Reddit was recently started suggesting that an Android Beta Program will be coming to OEM partners. The information is based on a line in the Android N Developer Preview code. There’s a mention of ‘Android Beta Program for consumers’.

This beta program seems to be ’starting later in the preview’ on more supported devices, including devices from OEM partners’. We’re also assuming that the build will be distributed via ‘seamless OTAs for devices, from initial release to final N release without flashing’.

All these are speculations for now but it’s exciting to think the Android developers are becoming more open to the whole community. Android is a truly open source platform so we might as well take advantage of that fact.