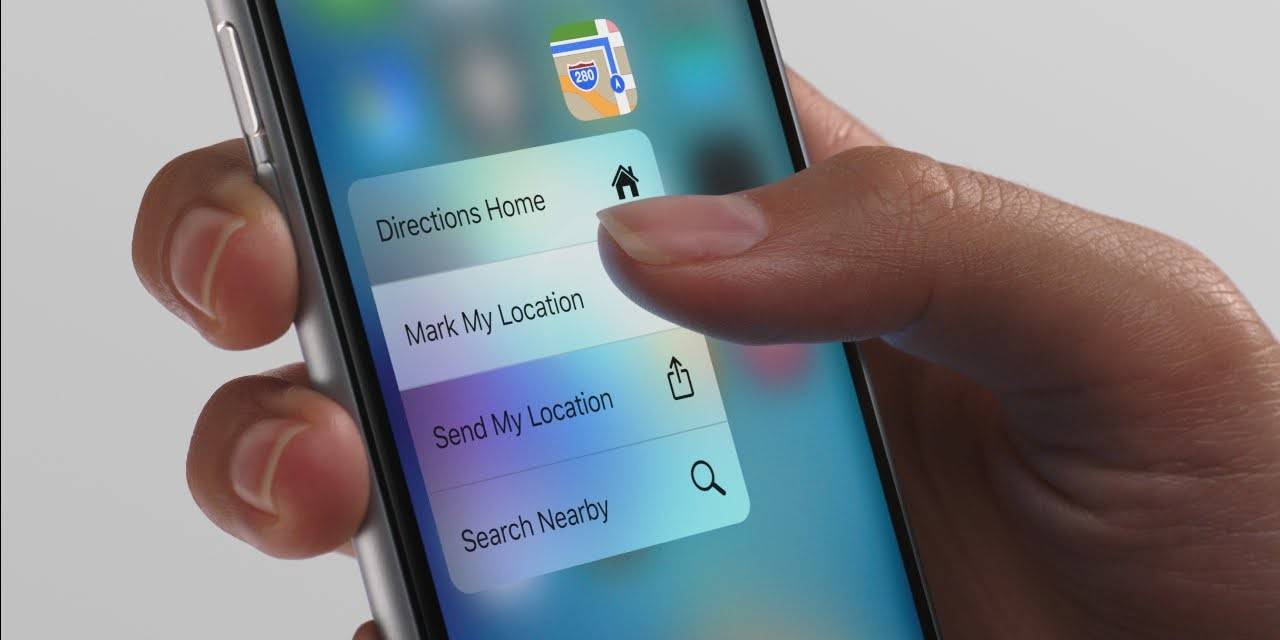 So Google highlighted some new features of the second update of the Android N Developer Preview, one of those features was called “Launcher Shortcuts”. Since there were no official images of this feature, most of us were left to imagine what this would be. Today, it seems like we’re probably getting our first look at the feature in question, and it looks a lot like something straight out of iOS.

Apple’s 3D Touch was its answer to the contextual menu “right click” that is usually available on PC platforms, giving you contextual options of available actions based on the object you clicked. That’s what the iOS 3D Touch feature does (in a manner of speaking), and that’s seemingly what Launcher Shortcuts will do – long tap on an app icon and it will give you contextual actions you will be able to do with that specific app.

Phandroid, with the help of some developers, were able to make Launcher Shortcuts work on a Nexus device – specifically with Nova Launcher. Check out the video below to see what Launcher Shortcuts look like and how it may be different or similar to Apple’s 3D Touch.

Rumors are that an HTC-made Nexus will carry a 3D Touch-like feature similar to this. Huawei and ZTE – both China-based manufacturers – have already put out hardware that could recognize long taps with force sensitive sensors. Will the Nexus 7P have this feature? We will have to wait until Google makes some announcements to the latter part of the year.