All of the major changes in this version are more or less related to the way SELinux has been executed in the Android N Preview, this according to the developer himself. But the good news is, this version will give root access while still allowing the device to run in SELinux Enforcing mode. 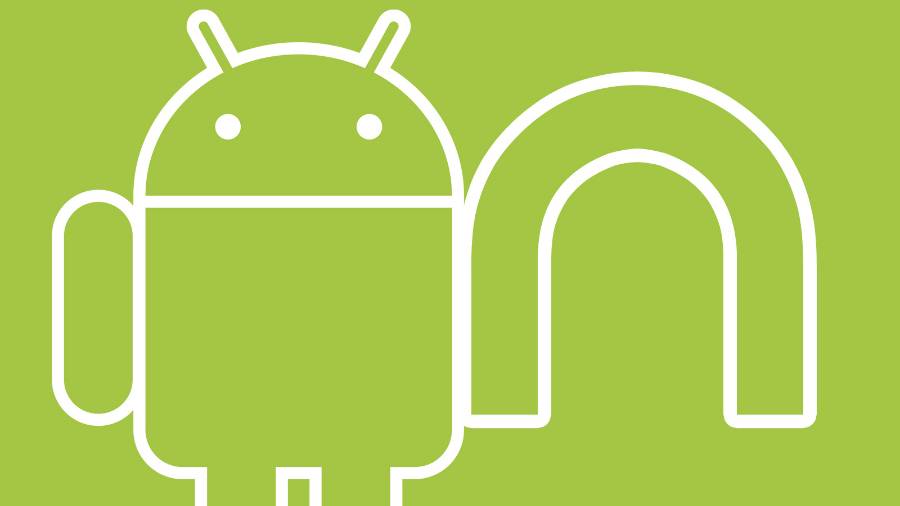 There was also a question of whether this version of SuperSU will prevent devices from getting updates OTA. It seems that devices will still get OTA updates even with SuperSU, because these early days, Android N Preview updates are basically repackaged system images, and not the incremental updates and patches that usually come with the official build.

We wrote recently that the Android N Preview has been made available to Google’s current crop of supported Nexus devices. Some of you may have updated via the beta channel, in which case you would get OTA updates. Some of you may have flashed system images, and in your case you wouldn’t be getting OTA updates to begin with. Also check out the official XDA thread where the files for this version of SuperSU can be downloaded.