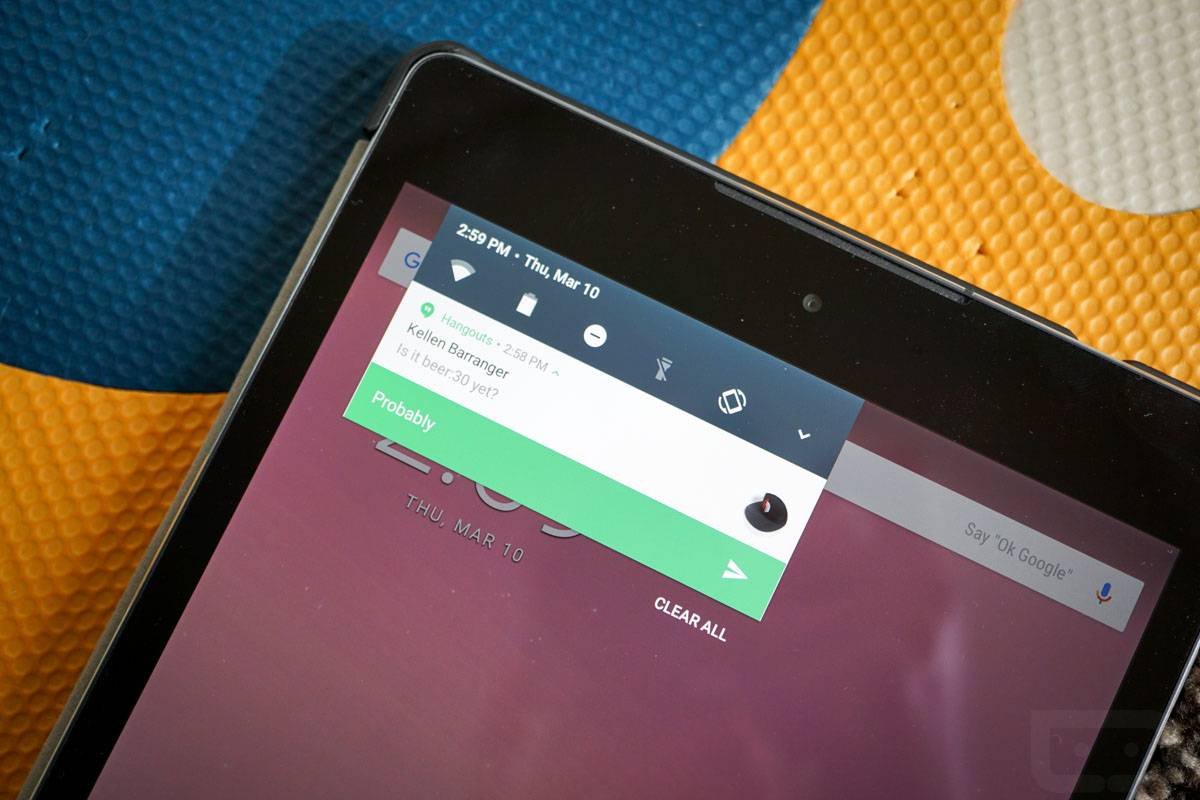 With the announcement that the Android N Developer Preview is already available, you can expect that several apps, specifically those from Google will be releasing updates so that those who are already running the preview can play around with several items. One of those is Hangouts, and version 8.0 doesn’t really bring anything to those who aren’t on N preview yet. But if you are or plan to be on it soon, then you can enjoy the new features that come with the update.

Hangouts previously added a quick reply feature in the version 7.0 update previously, but one of the things that Android N will supposedly bring is to have a built-in tool for all the apps that need replying. And so Google’s own messaging app is probably one of the first to show off what it will look like when Android N does it, at least in the early stages.

Another feature that you will be able to see if you’re on the N preview is the unbundling of notifications. Previously, all the notifications from one app are just shown in one card, but what will happen now is that you can tap on the card and it will expand so you can reply or deal with each message accordingly. And to combine that with the quick reply from the notification bar, then you’ll save yourself a few seconds than when opening the app itself.

Again, if your device isn’t on the Android N preview, you won’t see any of these changes. Since there are only a few phones eligible for the preview, if you’re one of them, you should go ahead and update your Hangouts so you can see these changes. 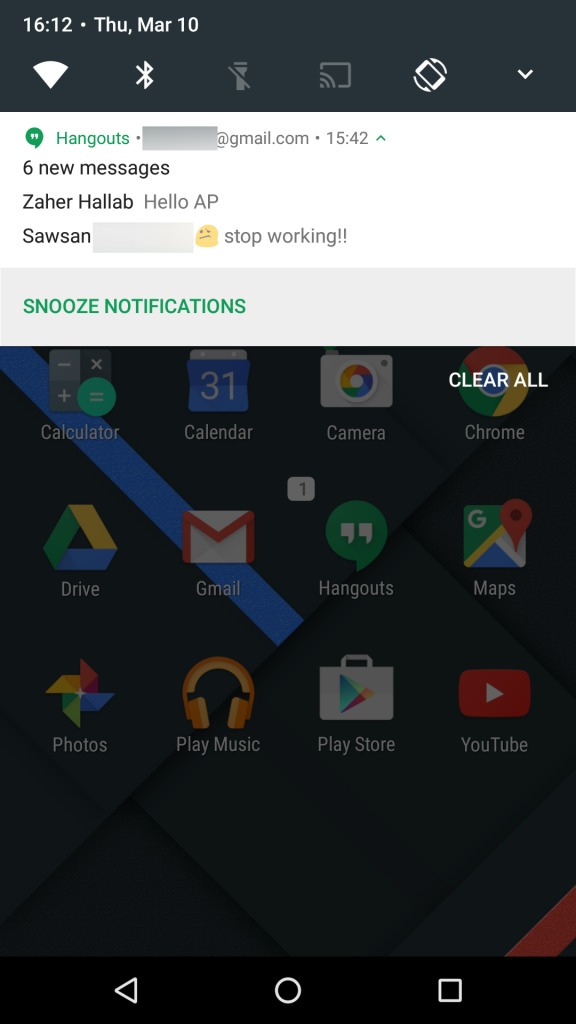 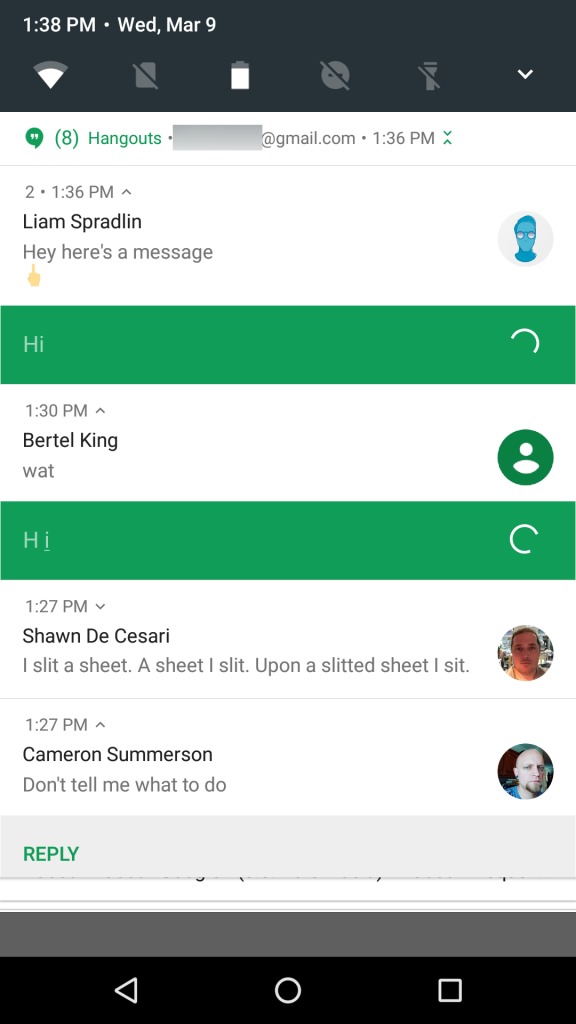