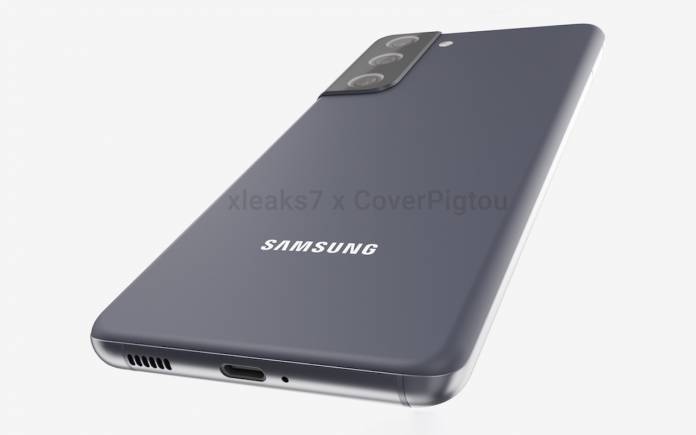 The Samsung Galaxy S21 series will be revealed in Q1 2021. We are certain it will be announced in the first quarter as it is the usual schedule. However, we heard about the possibility it will be out earlier than usual. It may be introduced a month earlier in January. Now we’re learning the premium flagship phone series will still officially launch in February. An early launch may be preferred by industry watchers but Samsung may not be ready by then.

The Galaxy S21 series may launch in February according to our source. No information on the exact schedule of announcement but knowing it’s going to be February is enough for now. We can probably look forward to a big announcement before the Mobile World Congress (MWC 2021). But then an earlier launch may help Samsung capture Huawei’s market.

We already shared some information about the Galaxy S21. Camera specs were leaked as early as May including a 150MP lens. Samsung is said to be considering a cheaper Chinese OLED display for Galaxy S21. It may use a Seamless Display Tech and a 108MP ISOCELL sensor.

The Galaxy S21 Ultra may come with an S Pen support even before the Galaxy Note 21 but with no Bluetooth support. The batteries may be upgraded in capacity with the Ultra variant getting a 5000mAh batt. The under display camera may not be ready yet.

When it comes to the processor, the Galaxy S21 series may launch with Exynos 2100 SoC in South Korea and the global version may run on Snapdragon 875. Display details were also leaked. We can also look forward to a flatter display and rear.

The Samsung Galaxy S21 Ultra camera system will be updated. The smartphone may not have earphones but may come with earbuds. We can also look forward to that HM3 sensor and 2K display with 120Hz on the Ultra model