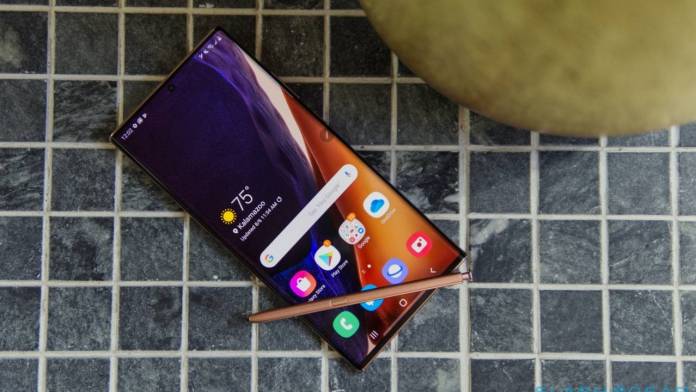 Exynos-powered Samsung Galaxy flagships have taken some flak from the tech community for their lack of performance when compared to Snapdragon SoCs. More so with the Galaxy Note Ultra which has Snapdragon 865 Plus and Exynos 990 SoC as two variants for different regions. Samsung’s lack of confidence in its own chipset was evident when it rolled out the Galaxy S20 series in South Korea with a Snapdragon chipset. Now, by the look of things, Samsung could make a comeback with new Exynos Soc’s – especially in the upcoming flagship-grade Galaxy S21 series. 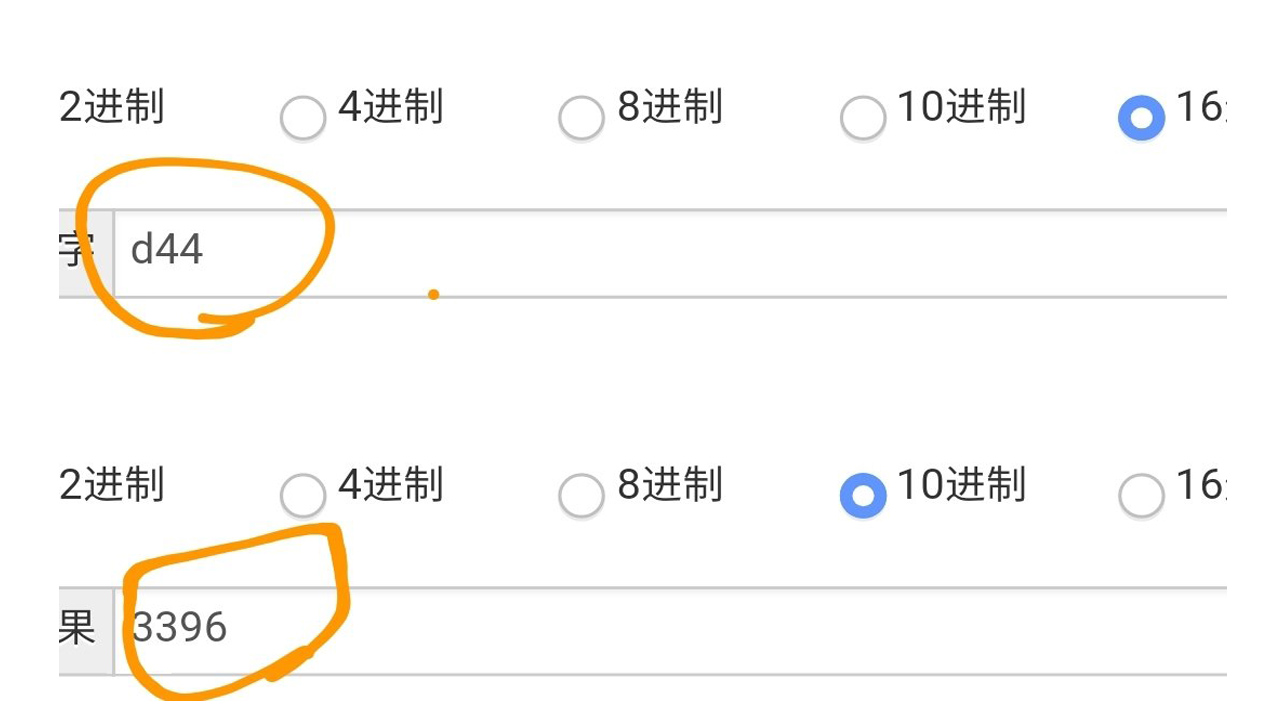 Reliable tipster Ice Universe has discovered that the Exynos processor in the Galaxy S21 lineup for some markets will in fact be the Exynos 2100 with the top-tier Arm Cortex-X1 as the primary core and Mali-G78 GPU. The core will also feature in the Snapdragon 875 processor, so one can expect comparable performance for the two. The reveal by the trusted tipster shows that in a Geekbench score the code “3396” appeared. This when converted to hexadecimal values corresponds to Cortex-X1 architecture. 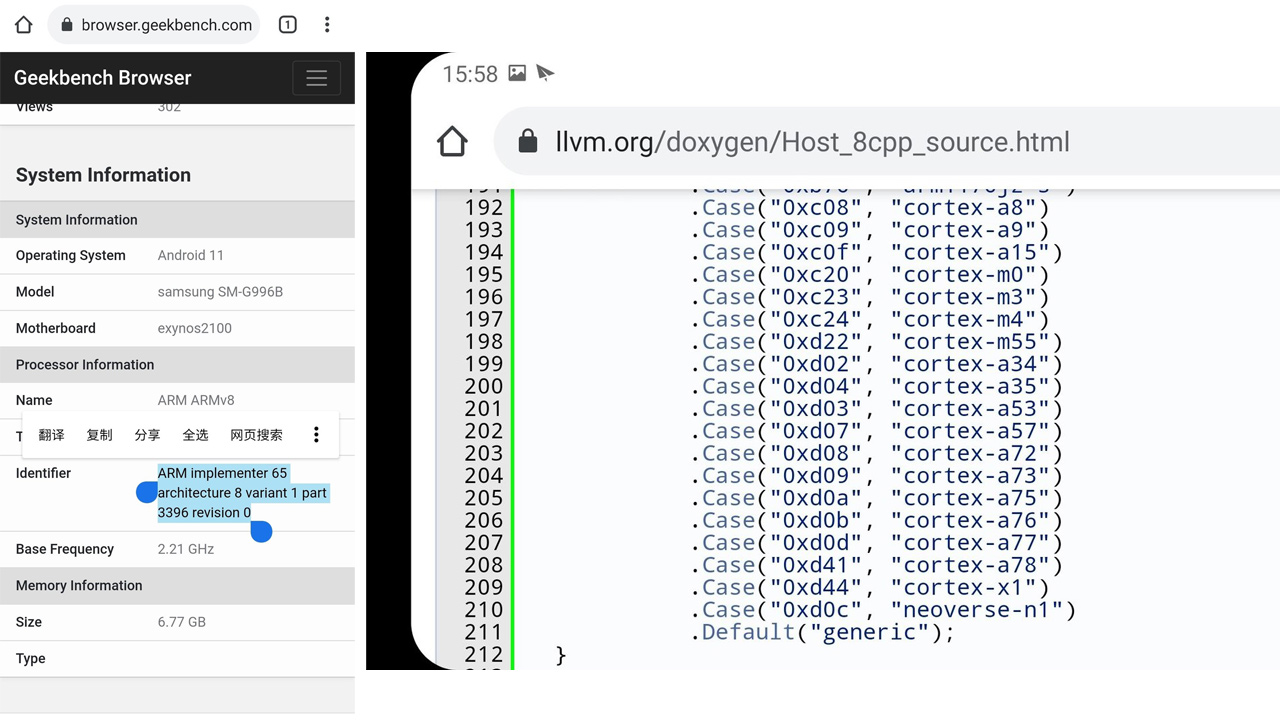 Another reveal by Ice Universe claims that Galaxy S21 will have the 45W fast charging as opposed to some rumors that mention it to be 65W. He very categorically says that apart from conventional processor upgrades, the flagship won’t have any significant technological breakthroughs. Now, that won’t please prospect Galaxy S21 series buyers as the phones won’t come cheap going by the past trends.