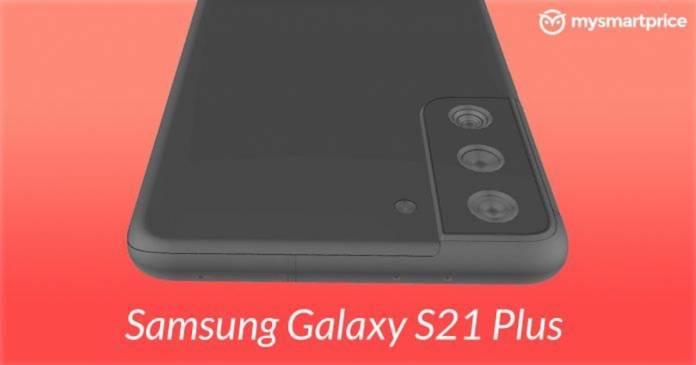 The idea that Samsung would introduce the next premium flagships earlier than usual is likely going to happen. The company may be having an easier time with the preparations especially since there is no need to plan a physical event. The South Korean tech giant usually introduces the Galaxy S series phones in February or March, in time for the Mobile World Congress, but it is said to announce them in January. The Galaxy S21 may be “Unpacked” in the beginning of 2021.

New sources are saying Samsung will indeed make an earlier announcement. The company may take advantage and try to get Huawei’s market share. This is also a way to fend off competition with Apple.

We don’t think Huawei will come back to the Android community just yet. The past year has been challenging to the top Chinese OEM. It will sell off its Honor phone unit and focus on premium flagship phones that will still not offer Google Play support. We’re not sure if the new president will make the necessary changes.

A January product launch may help Samsung get the market share of Huawei and Apple. If we are to believe the recent details being shared, then the Galaxy S21 series will feature an HM3 sensor, 2K display with 120Hz (Ultra), may come with earbuds, and an S Pen but with no Bluetooth support. The Galaxy S21 Ultra camera system will be updated. The phones may also have a flatter display and rear.

Samsung is also said to be working harder so it can beat other Chinese competitors such as OPPO and Xiaomi. With Huawei struggling, other Chinese brands are also expected to go all out with promotions.