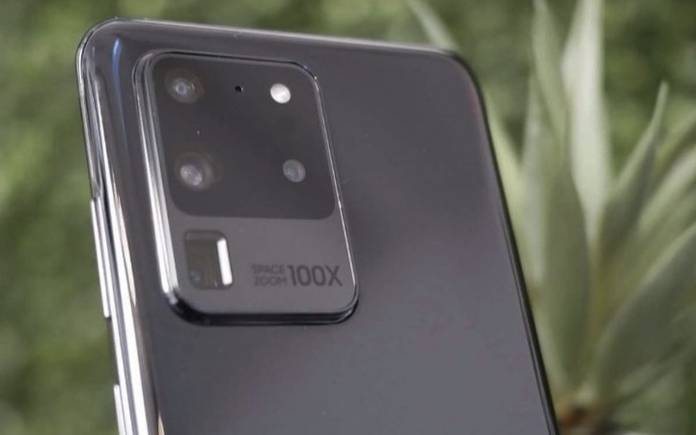 We always say that it is never too early for rumors, speculations, and leaks. It’s true when the topic is the next-gen premium flagship from any of the top mobile OEMs like Samsung, Huawei, or Xiaomi. Huawei will no longer be able to release Android phones but we’ll always be curious about any new smartphone it will release. We want to see how its flagship devices will fare with the competition, especially with Samsung. As for the South Korean tech giant, the company just announced the Galaxy Note 20 series and the Galaxy Z Fold 2.

The next flagship model from the company will be the Galaxy S21. The follow-up to the Samsung Galaxy S20 can be expected to roll out sometime in February next year. That’s still half a year from today which means several details will be leaked until the official launch date.

The Galaxy S21 series may introduce three variants: the Galaxy S21, Galaxy S21+, and the Galaxy S21 Ultra. We won’t be surprised though if there will only be two like the Galaxy Note 20 and Note 20 Ultra. Samsung is changing its business strategy so maybe a Galaxy duo will be enough.

The Samsung Galaxy S21 Ultra is said to still feature a 108MP main camera according to Chinese leakster Ice universe (@UniverseIce). It will be a more improved version as the sensor will be the next-gen from ISOCELL. It will follow the HM1 sensor from Samsung.

Details are scarce at the moment. We earlier mentioned though the Galaxy S21 may use Seamless Display tech. Samsung may also be considering a cheaper Chinese OLED display for Galaxy S21. The 108MP sensor is contrary to the 150MP lens we noted before.