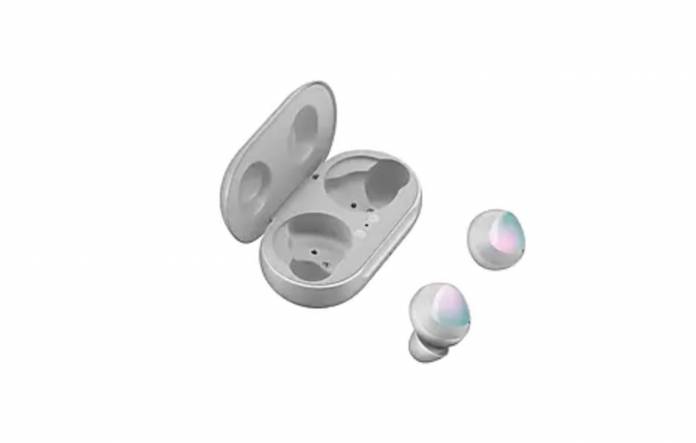 We’re still a couple of months away until Samsung will reportedly announce their new batch of flagship devices but of course, we’re already hearing some rumors. One of the persistent rumors is that they’re taking a sort of page from Apple’s playbook: the Galaxy S21 will reportedly not come with AKG earphones for the first time in four years. But the major difference is that those who will be getting the flagship may actually get a pair of the new Galaxy Buds truly wireless earbuds.

Ever since Samsung bought Harman International Industries which includes AKG, they have been bundling their flagship devices with AKG earphones. But when they launch their new flagship devices supposedly this January 2021, it will instead come with the Galaxy Buds Beyond, as per an article by SAM Mobile. This will reportedly be the name of the new generation of Samsung’s truly wireless earbuds since they already filed for a trademark for the name.

Samsung was one of the brands that made fun of Apple when the brand announced that its iPhone 12 will not come with earphones, chargers, etc. So if this is true, Samsung will be basically making a statement by including a high-end accessory that will probably cost more than $150. Previously, they have been offering various wireless earbuds for Galaxy S and Galaxy Note devices but they’re as an incentive for those who are pre-ordering.

Having the new flagships come with new truly wireless earbuds will be a boon for anyone who’s getting Samsung’s new (probably) expensive smartphones. This will also benefit those who have never gotten earbuds incentive for pre-orders in their territory. And we can also expect new incentives for those early adapters and most likely, it will be some sort of gaming bundle since that’s something Samsung is looking at as well.

Samsung’s flagship device is expected to be announced sometime in the middle of January 2021. They’re hoping to get a headstart over all the competition after a dismal year sales-wise.