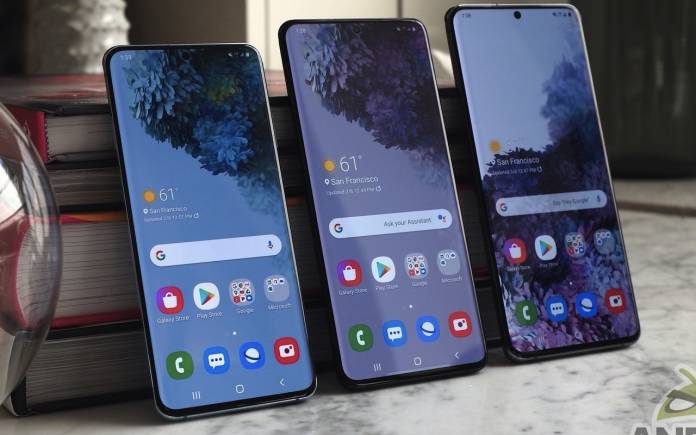 After the Galaxy Note 20 series and the new Galaxy Z Fold 2, Samsung’s next premium flagship offering will be the Galaxy S21 which will be out early in 2021. Rumors, speculations, and leaks have started to come out and as usual, we can expect more will be made known to the public until the official product launch. Camera specs were leaked as early as May when we mentioned a 150MP lens would be included as part of a quad-camera system.

The Samsung Galaxy S21 is listed to arrive with four shooters: the 150MP main camera, 64MP telephoto, 16MP wide-angle lens, and a 12MP camera for closeup. A VGA-level Time of Flight (ToF) sensor may be included, as well as, OIS. Samsung is also said to be considering a cheaper Chinese OLED display or a Seamless Display technology for the Galaxy S21.

The Galaxy S21 Ultra will use a next-gen 108MP ISOCELL sensor. It will also probably come with S Pen support. The latest we just heard has something to do with the battery as seen on a quality certification library.

The Galaxy S21 and Galaxy S21+ are also being referred to as Galaxy S30 and Galaxy S30+. We prefer the Samsung Galaxy S21 better so it will be easier to remember with next year being 2021. The two phones will have bigger battery capacities and, hopefully, upgraded everything.