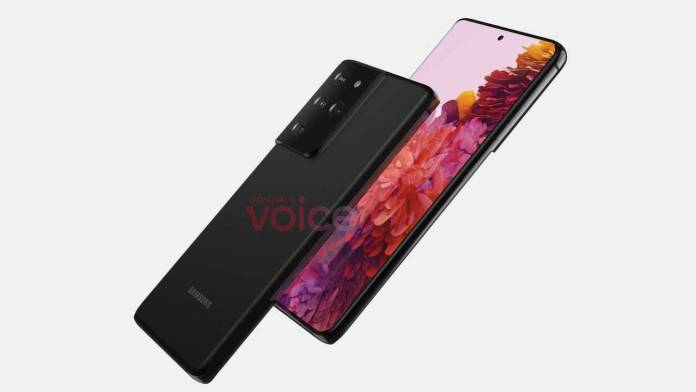 In all likelihood, Samsung Galaxy S21 could go official in January 2021, and even though the seesaw has tipped back and forth regarding the performance of the Exynos 2100 SoC, there looks to be no respite for people in regions that’ll ultimately get the Exynos variant of Galaxy S21. Just as there was some hope developing about the Exynos 2100 being better (or at par) with Snapdragon 875 processor, it’s again squared off with the latest Geekbench scores for the Qualcomm flagship processor. The dismal trend looks like it will continue to the S21 series, as the Exynos 2100 processor again lags behind the Snapdragon 875 SoC. 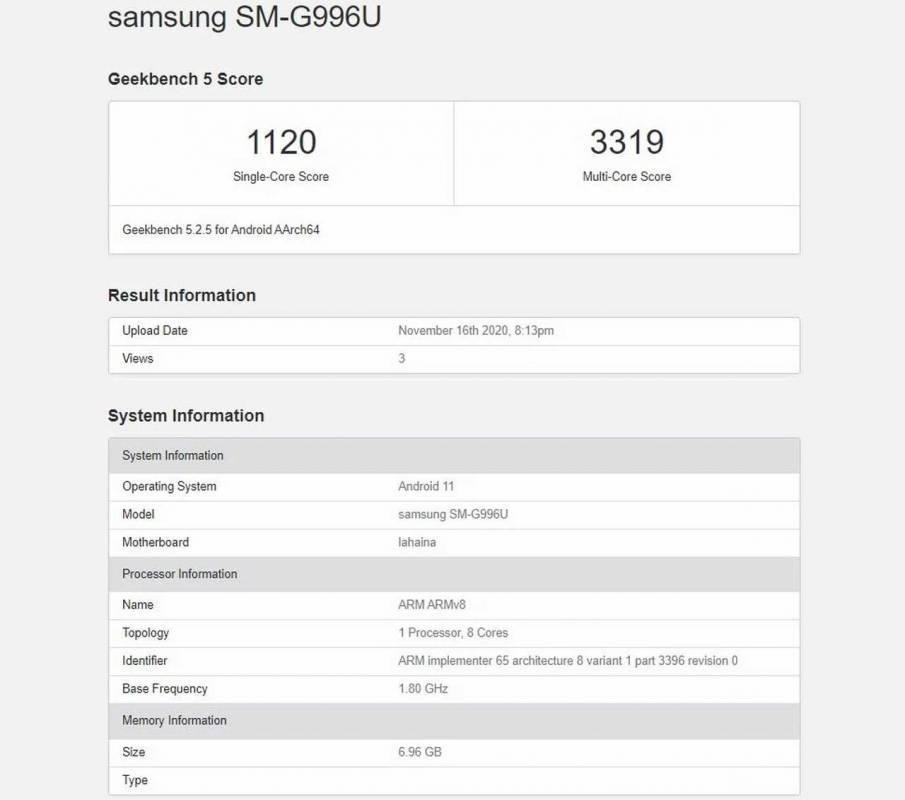 Going by the benchmark for the Snapdragon variant of Galaxy S21 smartphone (model number SM-G996U) – the SoC has managed to touch a single-core test score of 1120 and a score of 3319 in the multi-core test. Compare this to the single-core and multi-core score of Exynos 2100 at 1038 and 3060 respectively.

The Snapdragon 875 SoC has managed to outscore the upcoming Exynos flagship in both single-core and multi-core tests – not good news for people looking forward to the S21 with Samsung’s SoC on-board. The only hope that’s left is the fact that the Exynos 2100 benchmark scores were registered almost two months ago and one can expect the processor to have better performance – when the latest benchmarks are revealed.

Also, one has to consider the real-world performance of both these 5nm process-based chipsets. We hope that the new Exynos 2100 scores will be better than last time, but will they be able to beat the Snapdragon 875 scores? Well, that’s anybody’s guess and for now, Qualcomm has an edge – like all times.