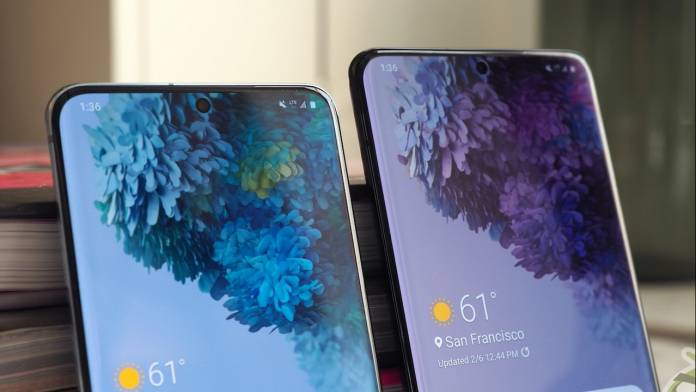 Samsung Display sources its high-quality displays to a number of OEM’s out there including Samsung Electronics, Apple and OnePlus. Samsung Electronics understandably uses its in-house OLED display panels in the phones but that could change in the future. Samsung is considering buying displays from BOE, a Chinese manufacturer that produces cheaper displays. This move comes after there are rumors that Huawei and Apple are considering BOE for their future procurement of display panels.

If the reports from ZDNet are to be believed, the Galaxy S series smartphones – the low-end Galaxy S21 could come with the cheaper display panels. The company (according to sources) intends to use the BOE displays for the Galaxy S21 lineup for starters. One thing to be noted is that these panels don’t support 120Hz refresh rate and only natively support 90Hz refresh rates.

This move is certainly prompted by the craving to lower the final cost of its smartphones. That said, Samsung Display not being used in Samsung’s own devices will signify the end of the dominance of the company when display technology is considered. It also means that Samsung Display will have to lower panel costs if they have to maintain their spot in the industry.

The development is still in its infancy stage as the initial report points toward the keen interest Samsung Electronics is showing in BOE’s OLED panel. If it does happen eventually, then other phone manufacturers will fancy sourcing OLEDs from the Chinese manufacturer to keep component costs down and ultimately sell the phones at competitive prices.