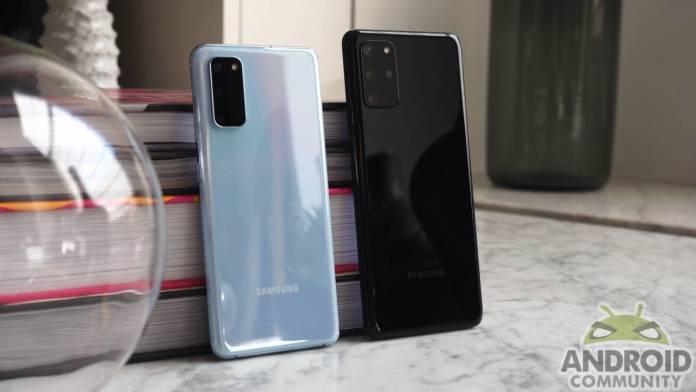 Like we always say, it is never too early again to talk about and feature possible specs of the next-gen Samsung Galaxy S phones. From the Galaxy S20 series, the next premium offering from the South Korean tech giant will be the Galaxy Note 20. There will also be the Galaxy Fold 2. And early next year, we can expect the Samsung Galaxy S21. That one may then be introduced together with the next Samsung Galaxy Z Flip foldable clamshell phone.

When it comes to flagships, the competition lies heavily not on the display size but mainly on camera specs. The latest information we have involves changing of the camera specs because of the recent problems being experienced on the Galaxy S20 Ultra.

The earlier specs and features Samsung has planned may be changed. Rumor has it Laser AF (autofocus) will no longer be part of the list. The quad rear camera setup can still be expected with a close-up lens included.

The Samsung Galaxy S21 is said to come with four cameras at the back: 150MP primary camera, 64MP telephoto, 16MP wide-angle, and 12MP closeup. They will be joined by a VGA-level ToF (Time of Flight). OIS will also be include but only for the main and telephoto lens.

The Time of Flight sensor is still questionable because we mentioned a few weeks ago the Galaxy Note 20 would no longer use ToF. Samsung is also believed to be testing two prototype versions of the Galaxy S21–one with OIS on the main + telephoto + selfie cameras and one for the main/telephoto/wide-angle shooters. We’re taking things with a pinch of salt for now because it’s really very early.