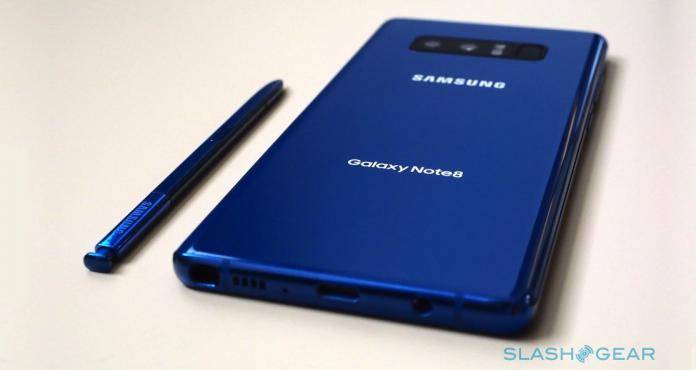 Samsung has finally scheduled the official launch date of the new Galaxy Note 9. It’s been a tradition for the South Korean tech giant to unveil next-gen phones and new products during Unpacked events. The next one though won’t happen during the IFA 2018 in Berlin as August 9 will be a few weeks before that. We only have the press invitation that zooms the S Pen button. That image gave us an idea the Note 9 S Pen will be new.

The S Pen will definitely be new and improved as we’ve been saying the past few months. We’re also certain now the Note 9 won’t apply an under-display sensor and will still have a rear fingerprint sensor. Samsung has been working on such feature and we already heard about the Fingerprint On Display technology but it won’t be ready in time for the Note 9. Actually, we have conflicting reports and were confused for a time. As early as October last year, we said the phone may implement the under-display optical fingerprint sensor and had the same speculation a few months later.

The Note 9 trademark was filed in March and soon, specs speculation officially started. So far, we have set a few expectations. We know Samsung will roll out Bixby 2.0 on the Galaxy Note 9. The smartphone will run on Android 8.1 Oreo but will be upgraded to Android P once ready.

The Samsung Galaxy Note 9 is said to be released earlier than scheduled due to low S9 sales. Then again, it won’t be early because of one small, last minute change–some parts design is being changed to reduce the thickness of the device by 0.5mm.

The Note 9 will arrive with 6GB RAM and Snapdragon 845 processor according to Geekbench. We’re expecting an 8GB RAM variant and another one with 512GB onboard storage in some markets. It received Chinese certification so we know that phone will be out in China among numerous key markets. The release will probably be late August which is about two weeks after the August 9 launch. A September release is also possible.

The phone is said to implement the Samsung ISOCELL Plus camera sensor which means the camera tech will be more powerful. It will be able to capture more light and as you know, the more light, the better results.

We’ve already told you what we’re expecting to see and when but more details are being revealed each week. It will have the same horizontal dual camera mainly to accommodate a bigger battery. 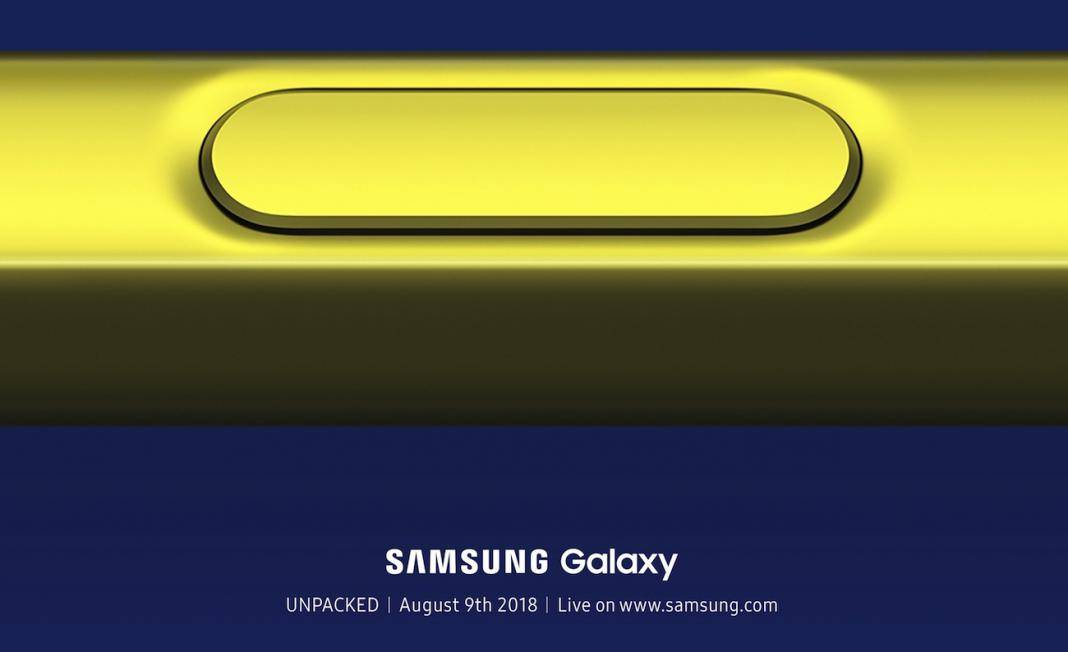 The Galaxy Note 9 will come with a new S Pen that we noted it will be a worthy upgrade because of the Bluetooth connectivity feature. It will be able to do a lot of things as such connectivity allows a lot of possibilities.