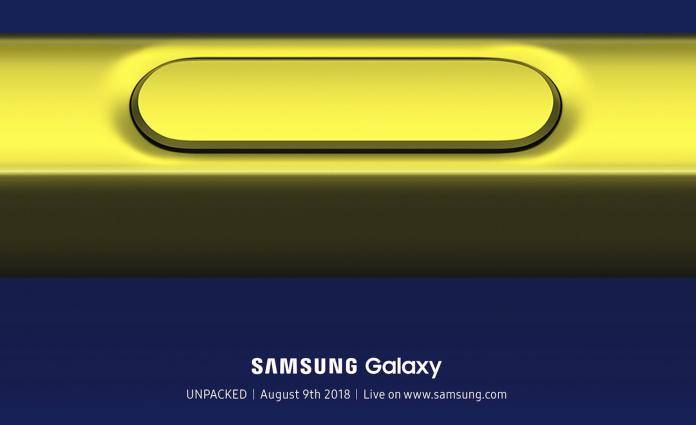 Less than two months before the scheduled date, Samsung has released an invitation to the next Unpacked event happening on August 9, 2018 in Brooklyn, New York. That’s a Thursday so we suggest you mark your calendars now and expect a barrage of more details and images to be made public in the coming weeks. The South Korean tech giant is introducing a new model from the premium Galaxy family. Obviously, it’s the Galaxy Note 9 unless Samsung wants to surprise the world with a new series.

The Samsung Galaxy Unpacked 2018 event will be the launching pad of the much-awaited Galaxy Note 9. Well, almost every premium Galaxy phone can be described as that but this Note 9 is expected to come with many new elements including that new ISOCELL Plus camera sensor, a new S Pen, 512GB built-in storage, and horizontal dual cameras—all these in a slimmer form.

We’re certain the phone will NOT use Fingerprint On Display technology but the Samsung Galaxy S10 will have it next year. We’ve been hearing numerous information and we believe more will be revealed and confirmed before the official announcement. Ever since the Note 9 was first thought to apply the under-display sensor, we’ve been hearing more interesting but conflicting ideas like the under-display optical fingerprint sensor being ready and then delayed. 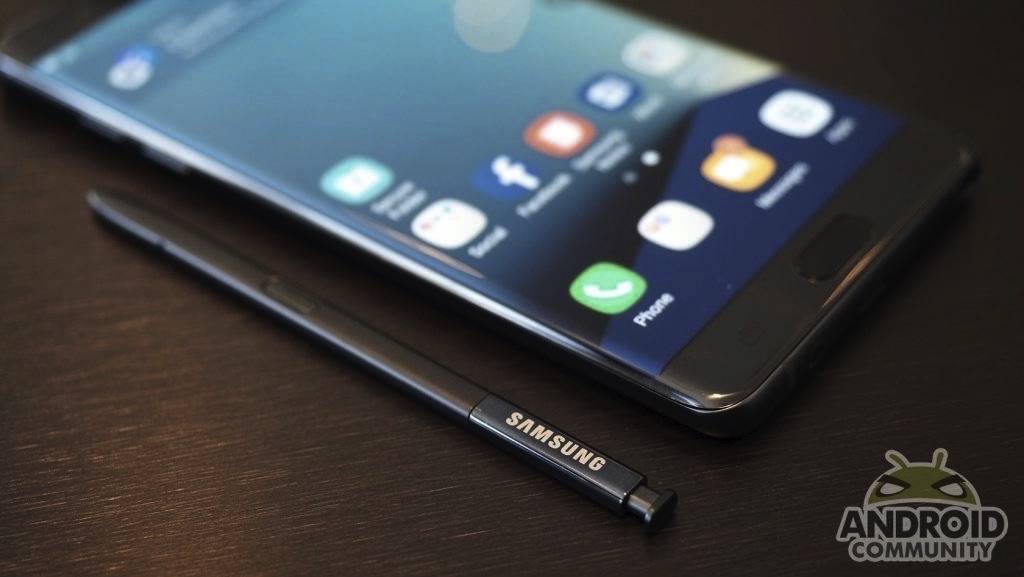 The Samsung Galaxy Note 9 will definitely come with a new and improved S-Pen and it’s something that is worth the upgrade because of Bluetooth connectivity and the idea it can be charged while docked inside the silo. The smartphone may arrive earlier than scheduled but then a small, last-minute change was recently made.

In the midst of these rumors, Samsung Galaxy Note 9 screen protectors were sighted. The images gave us a glimpse of how the Note 9 would look. The device is said to sport a Snapdragon 845 processor and 6GB of RAM as listed on Geekbench. It already received certification in China.

Specs speculation officially started last April. We also mentioned the Note 9 would be released early due to low S9 sales. We believe the phone will run on Android 8.1 Oreo with the latest Samsung Experience version and Android P eligibility as soon as ready. 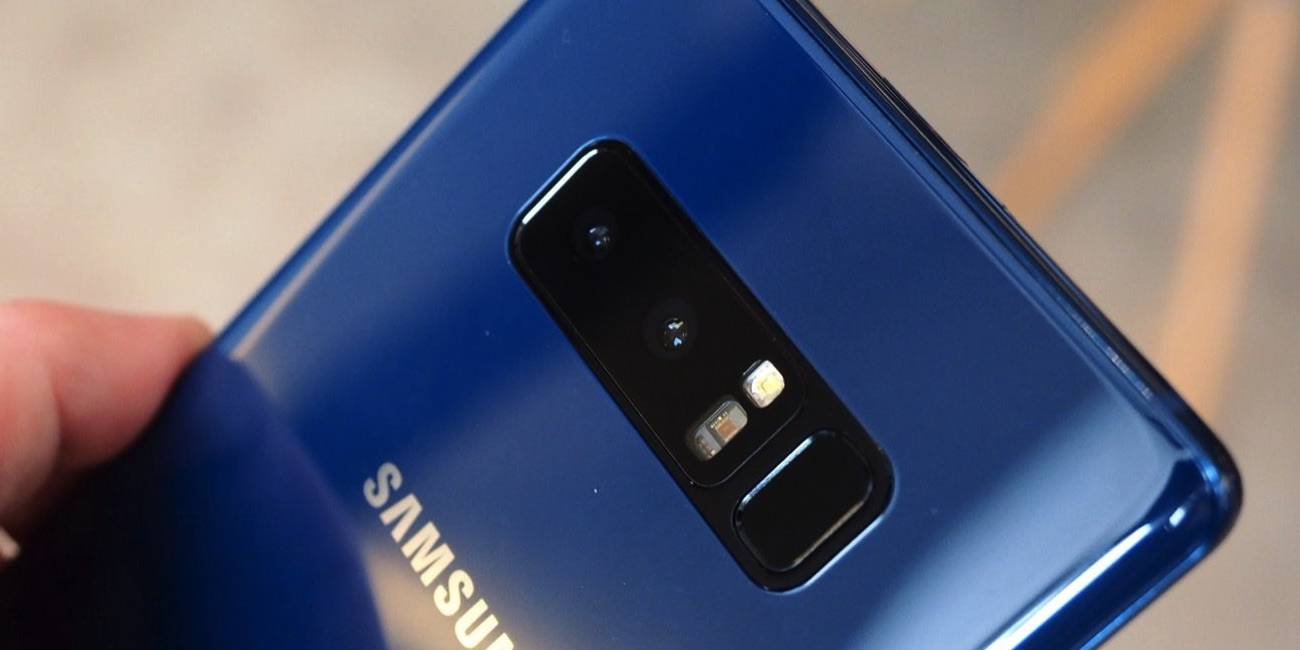 The in-display fingerprint scanning tech is in the works but it won’t be part of the Note 9. The phone is official as the trademark has been filed by Samsung already.

We’re looking forward to Bixby 2.0 once the phone starts shipping a month later after the public launch. The phone has also hit the FCC where we discovered its model number A3LSMN960F, Bluetooth connectivity, NFC, and MST for Samsung Pay.

Looking at the press invitation, the S Pen is the focus. At first, it appears to be a home button but we know Samsung is trying to eliminate such. There is still no notch but expect an almost bezel-less display. Let’s wait and see for the Unpacked 2018 event on August 9, 2018 at 11AM ET.