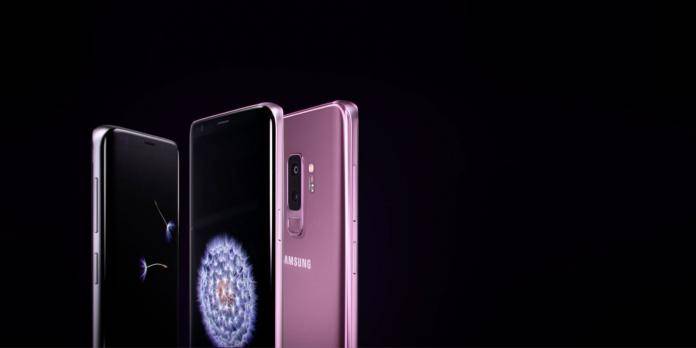 If the rumors coming out of their native South Korea is true, then it looks like your wish to have the new Samsung flagships come out earlier may just come true. Reports are saying that the Galaxy Note 9 will come out by August while next year’s flagship device, the Galaxy S10 line will be announced in January. This will also pave the way for the rumored foldable display device to come out at the Mobile World Congress in February.

Some of the Korean OEM’s local suppliers have indicated that the timetable for the production and release of the flagship devices have been moved up. And apparently, the main reason for this is that the sales for the current ones, the Galaxy S9 and Galaxy S9+ have not been that stellar. But some sources are also saying that this is Samsung’s strategy so that it will “remain unaffected” with rival Apple’s timeline for releasing their new products, the new iPhone SE and the new iPhone X.

Usually, Samsung releases their flagship phones in March and August. But now production for the 6.38-inch organic light-emitting diode displays for the Galaxy Note 9 have started two months earlier in April, so it is also expected to be announced in August. The 10th edition of the Galaxy S series, codenamed “Beyond” may also be announced at the Consumer Electronic Show in January. They have been hard at work at giving this device something new (maybe in-display fingerprint sensors) since 10 is a milestone.

But all of this may actually be leading to an earlier announcement for the foldable display smartphone that is now rumored to be unveiled in February. As early as November, supplies for the flexible display panels will already be ready for production. Well, we’ll find out in a few months if we are indeed getting the Galaxy Note 9 a month earlier.