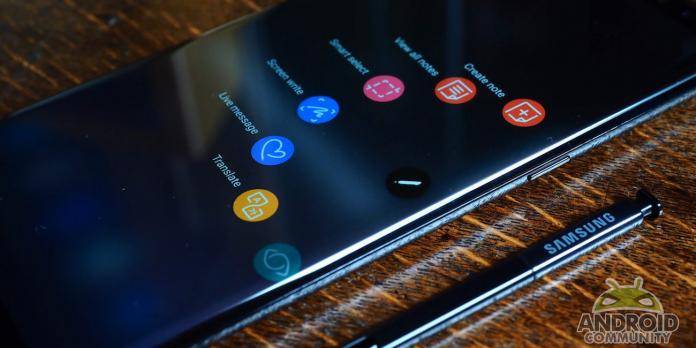 The Samsung Galaxy Note 9 is coming. Of course, we’re certain about that because the South Korean tech giant releases a new Note each year. It’s not too early to discuss the next-gen phablet but 2018 is a bit different from 2017. Last year, we highly anticipated for the Note 8 because of the Note 7 fiasco and failure. There were reports of Note 7 batteries overheating and exploding. Samsung needed to do major damage control and promised the Note 8 would be better. The Note 8 did promise no more explosions but there were issues albeit minor only.

Some Galaxy S8 owners (about 36% of them) are saying there is no need to upgrade to the S9 yet. There seems to be no immediate need to get a new phone or perhaps they think the S9 is basically the same as the S8 even with the many enhancements.

The idea of an early release of the Note 9 comes from the rumor Samsung Display is about to begin production of the OLED panel for the Note 9. The schedule is earlier than the regular timeline. So far, we heard the Galaxy Note 9 will have an under-display sensor, come with a new and improved S-Pen, roll out with Bixby 2.0, and run on Android 8.1 Oreo out of the box.