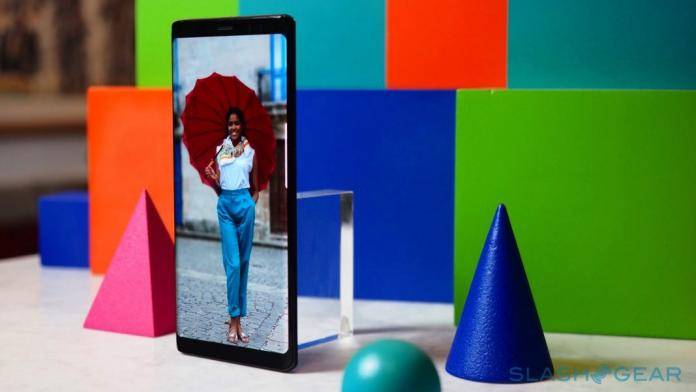 On the subject of the next-gen Galaxy Note 9, there’s always the question if the phablet will finally have an in-display fingerprint sensor. Samsung didn’t use the technology on the S9 and S9+ because it’s not ready yet but we’ve been expecting the Note 9 to get it. As early as August last year, we said the Note 9 would apply the under-display sensor. We thought the Note 9 may be ready with the under-display optical fingerprint sensor only to be told this month, it may not have the new tech. There have been some delays but we remain hopeful it will be because Vivo already made it possible with the introduction of the X20 Plus UD. The latter is the first phone to have the under-display fingerprint sensor and it already has a follow-up. We just saw the Vivo X21 so we’re wondering how come Samsung can’t use the same technology yet.

And now, for the nth time, we’re hearing new reports the South Korean tech giant will adopt the in-display fingeprint scanning feature. It will be ready on the Note 9 since several solutions by Samsung Display are now available. The company is said to be making a final decision on the technology so the delay we’ve been hearing before may no longer happen.

Samsung has been working on this particular in-display sensor but with little success. Vivo, with the help of Synaptics, managed to make it a reality. Samsung has all the means to make it a possibility on premium phones but it’s taking a little while for several reasons. It seems there is enough time now for Samsung to make a decision and finally make things work. There’s still about five to six months before Samsung has to show off the Note 9 so let’s wait and see.